Is Anti-Semitism ‘Cost of Doing Business’ for Reporters in Trump Era? 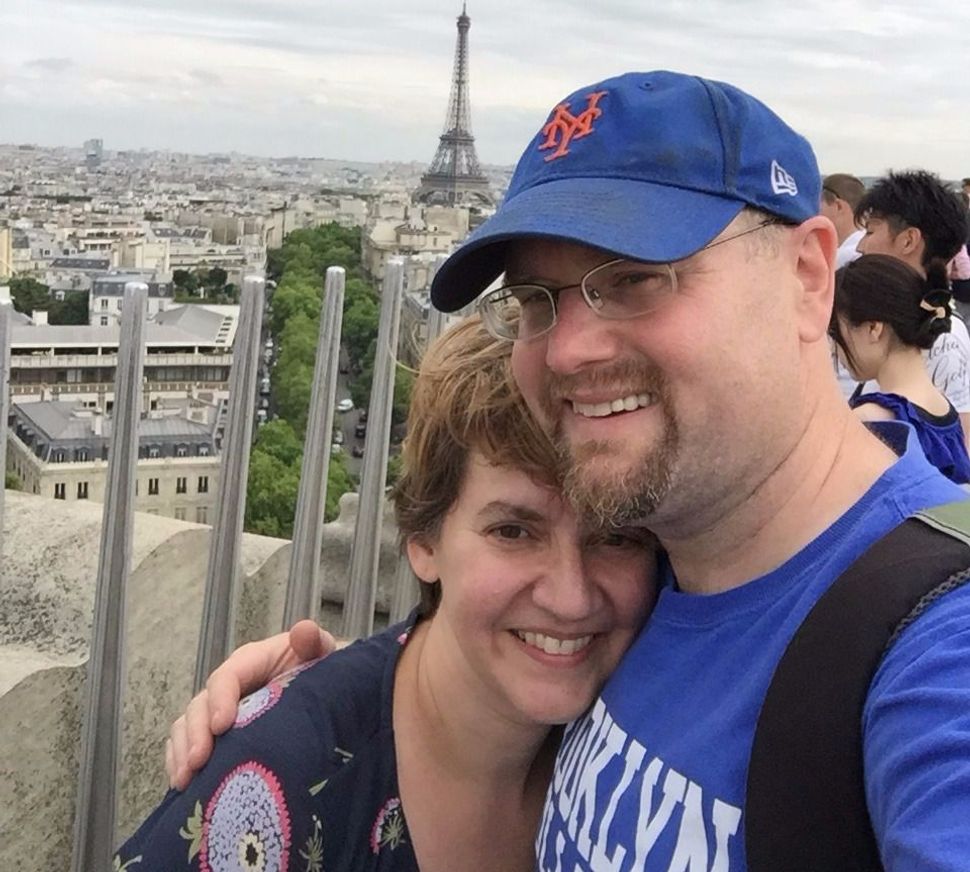 Glenn Thrush is moving to The New York Times — and the crackerjack journalist insists the anti-Semitic abuse his wife bared in the Forward won’t stop him from covering Donald Trump’s White House fairly.

Thrush, who signed on with the Gray Lady after eight years at Politico, was one of many reporters who suffered vicious online abuse at the hands of white supremacists and members of the so-called “alt-right” after he penned critical articles about Trump.

His wife, Diane Webber, even opened up about the impact of the screeds in a moving Forward opinion piece entitled “When Your Husband Gets Called a ‘Filthy Kike’ On Twitter.”

But Thrush told the Washington Post that he wouldn’t hold a grudge against Team Trump because of his personal experiences covering the bruising campaign.

“No, not at all,” Thrush told the Post. “To me, it’s the cost of doing business in today’s environment.”

Among other journalists targeted by anti-Semites were Julia Ioffe, who wrote a profile of Melania Trump, and Bill Kristol, the neo-conservative editor branded a “renegade Jew.” Forward columnist Bethany Mandel was so rattled by the abuse that she got a gun to protect herself.

Is Anti-Semitism ‘Cost of Doing Business’ for Reporters in Trump Era?