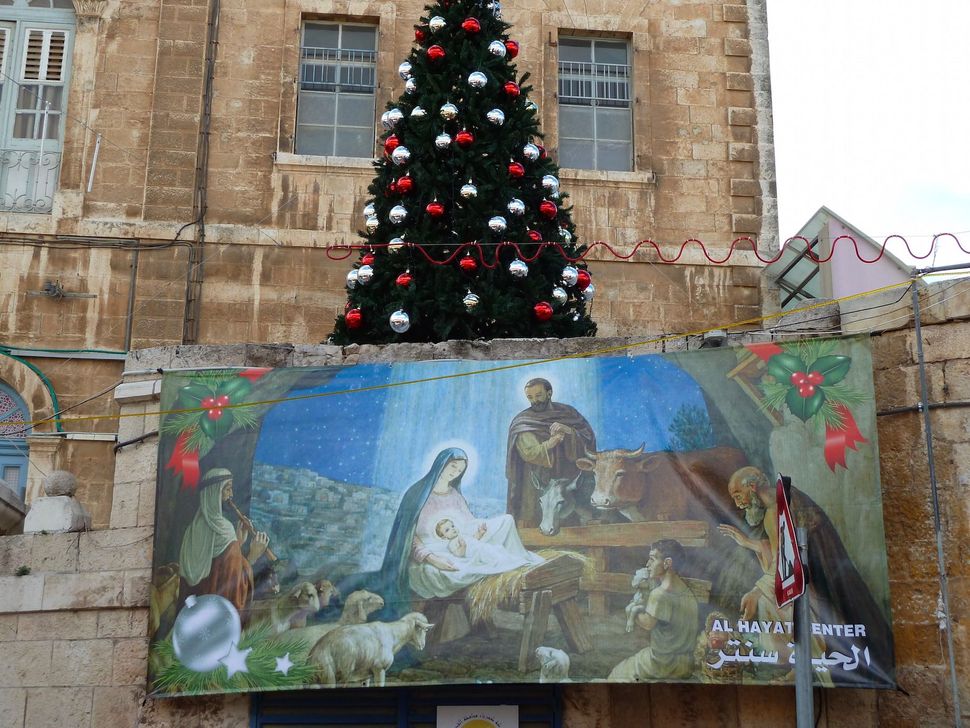 Two of Jerusalem’s chief rabbis have urged hotel owners in the holy city not to put up Christmas trees in their lobbies or to host New Year’s celebrations.

“As the secular year ends we want to remind you that erecting a Christmas tree in a hotel contravenes Halacha [Jewish law] and that therefore it is clear that one should not erect [a tree] in a hotel,” said a letter issued by the rabbis, according to the Times of Israel.

“It is also appropriate to avoid hosting parties to mark the end of the secular year,” they wrote.

In a separate incident, a rabbi at Haifa’s Technion Institute of Technology advised students against entering the student union building because there was a Christmas tree there.

“It’s not a Christian religious symbol, but even worse, a pagan one,” Rabbi Elad Dokow wrote on the Srugim website to explain his position.