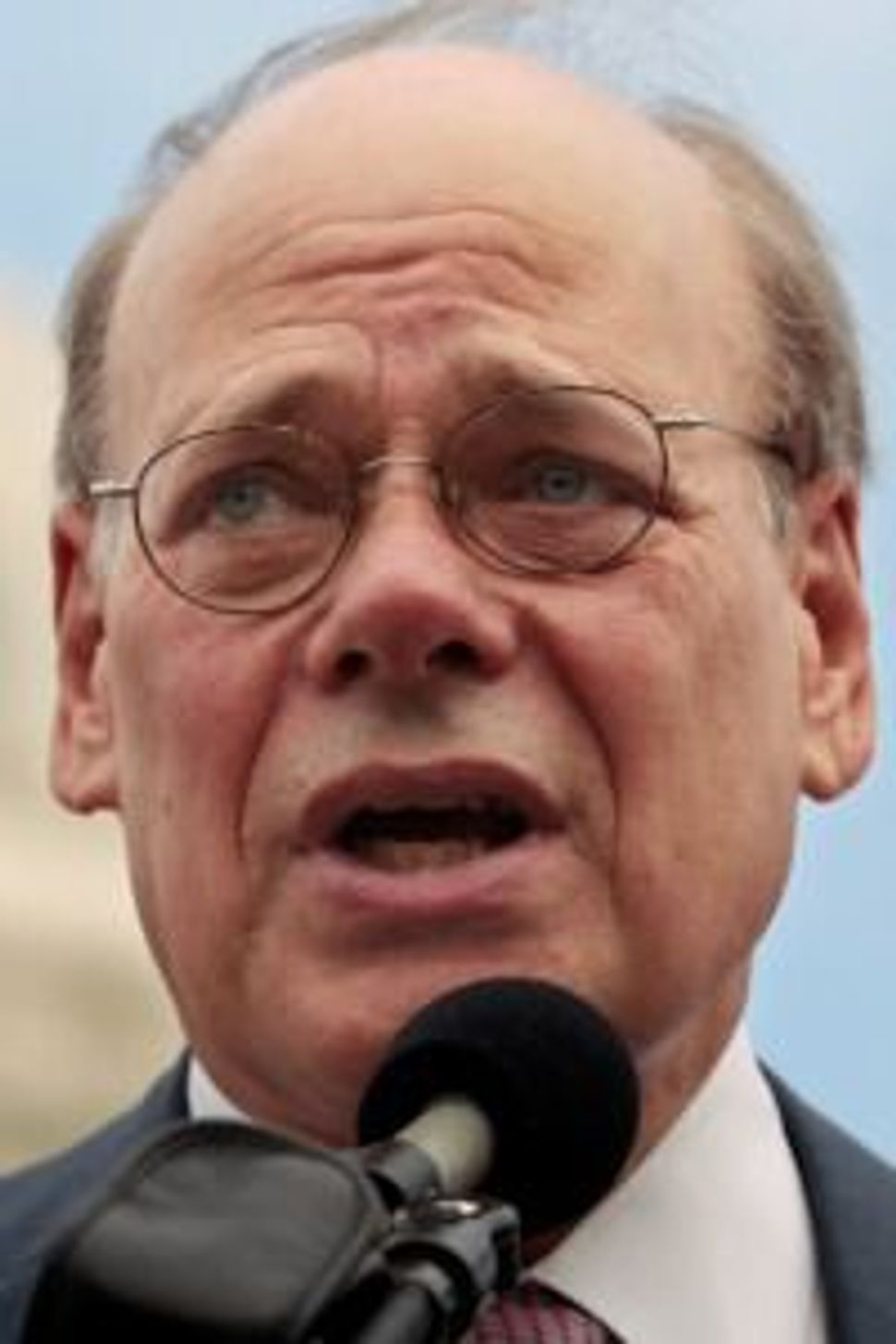 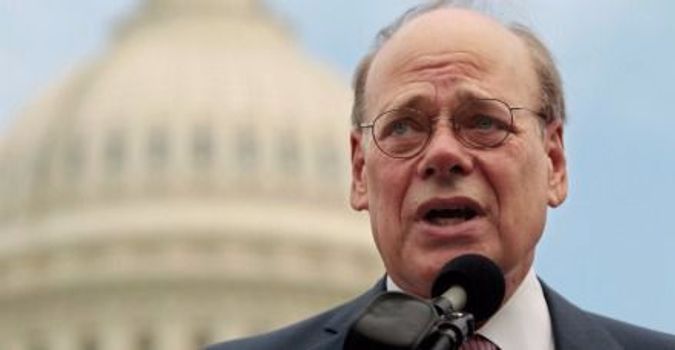 Memphis Congressman Steve Cohen has a uniquely Jewish put-down for Donald Trump’s pick to be Israel ambassador: “You’re no Tevye the milkman.”

Of the 18 Jewish Democrats in the House of Representatives, four have already spoken out against the appointment of Friedman, a right-wing Orthodox bankruptcy lawyer best known for his unswerving support for West Bank settlements.

But none twisted the knife like Cohen, who took to Twitter to explain why Friedman is not the right choice for the job.

“Israeli ambassador must be a diplomat as he is like a fiddler on the roof,” Cohen tweeted. “Reject #Friedman! Dangerous for 2-state solution & peace for #Israel”

The three other liberal Jewish lawmakers who have already spoken out Friedman’s appointment include Jerry Nadler, John Yarmuth and Jan Schakowsky.

But while voices rejecting Friedman keep on coming from the House, opponents of Friedman, who are seeking to derail his confirmation, are still lacking any support from Democrats in the Senate, where the confirmation hearing will be held.