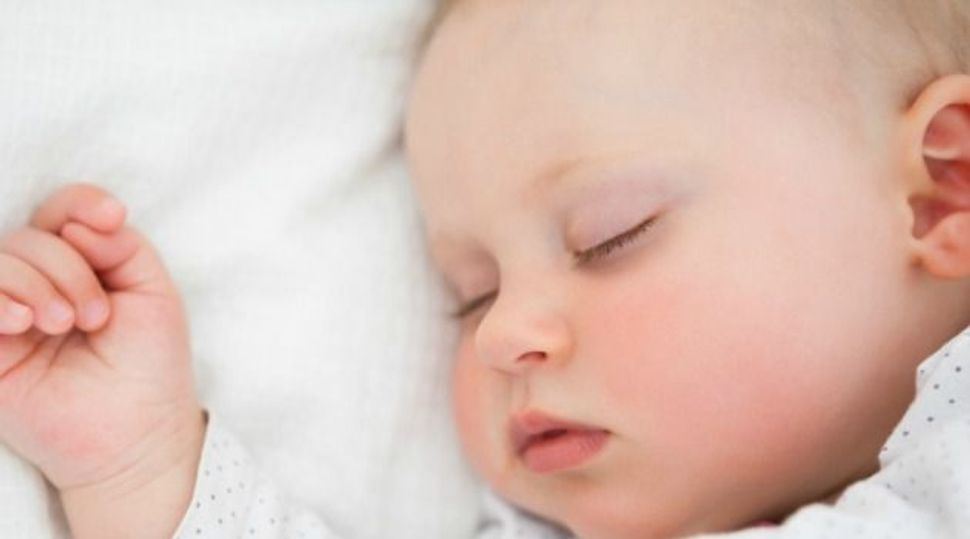 Which names from the Jewish Bible are most popular? If you were ever wondering, the folks at Kveller have made a convenient map and list to illustrate that, using data on names for infant boys taken from the Social Security Administration.

As their map shows, “Noah” is the runaway favorite, with Flood survivor namesakes topping the list in 32 states including the entire Midwest, West Coast and Florida.

But in other cases, “most popular” varies by state and region. “Elijah” is the first name choice in seven states across the South and Plains. Benjamin is preferred in the interior west, including Wyoming, Montana and Utah.

Meanwhile, the Northeast is the most eclectic. New York and D.C. top out with “Jacob,” New Jersey alone goes with “Michael,” Vermont is by itself in picking “Samuel,” while Massachusetts and New Hampshire select “Benjamin.”

It’s a sort of boring list, considering the options in the Old Testament. It’ll take some enterprising parents to put more unique names on the map. What about some Bible villain namesakes? Korah? Or Lot? Or Abimelech? Or Cain? I guess we’ll have to wait.