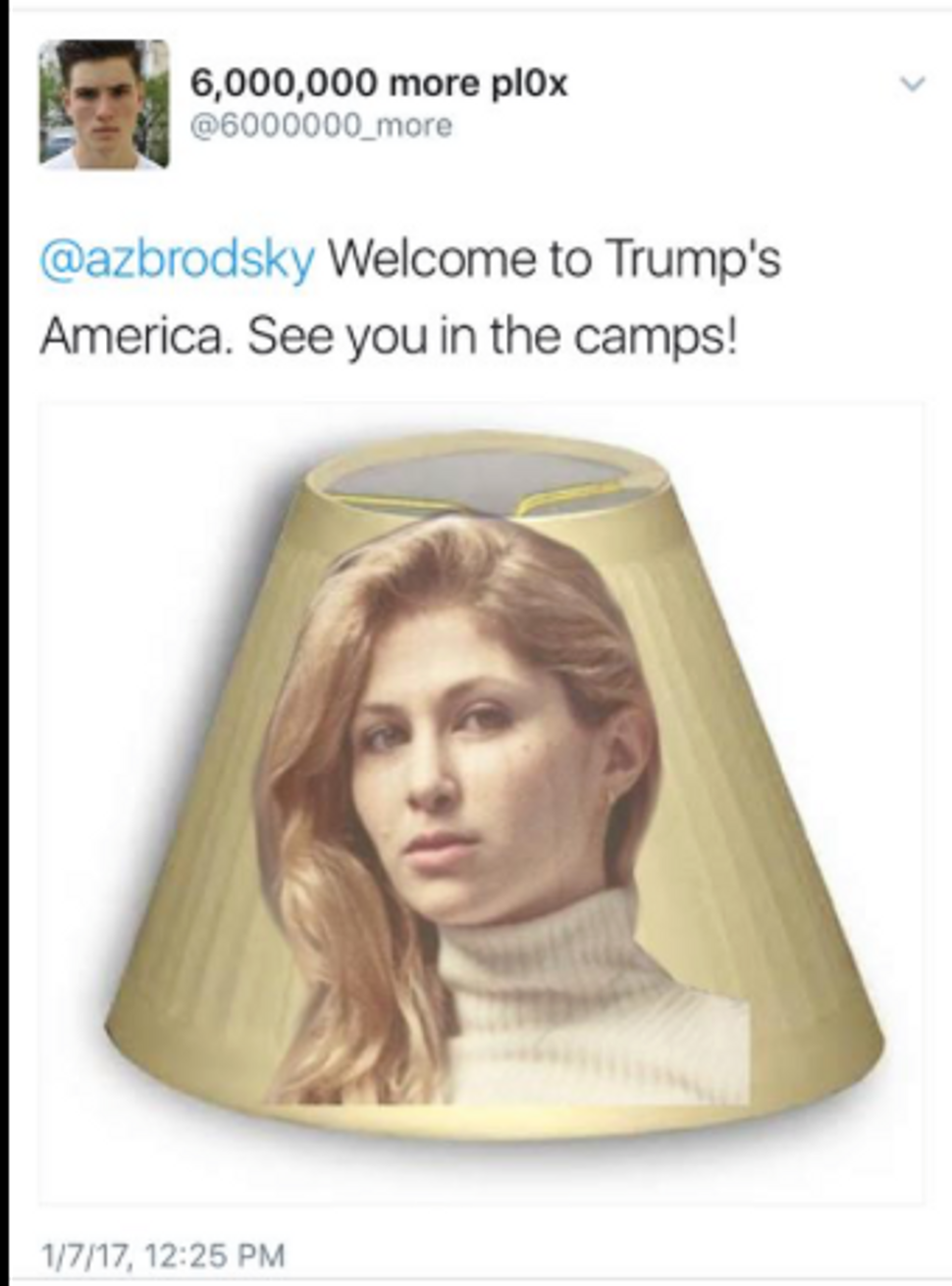 That’s what activist Alexandra Brodsky says happened to her. The fellow at the National Women’s Law Center, an advocacy group for women, tweeted out screenshots of hateful tweets she received over the weekend. 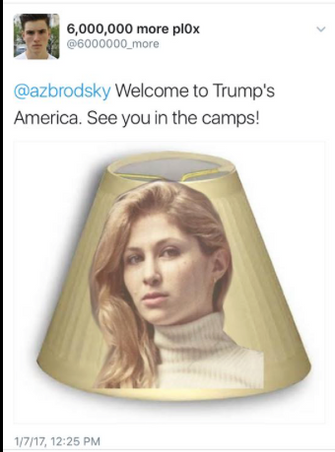 “So let’s get this straight: Twitter still hasn’t suspended all the bigots I reported, but they have suspended me for calling out bigotry,” Brodsky wrote in a public Facebook post. “I call bullshit.”

Brodsky has been an outspoken advocate on behalf of rape victims. She was named one of 2016’s Forward 50.

Brodsky writes, “Even if they’ve cleaned up this mess, Twitter’s anti-harassment enforcement is still unacceptable. Public criticism … shouldn’t be necessary for the company to do the right thing.”