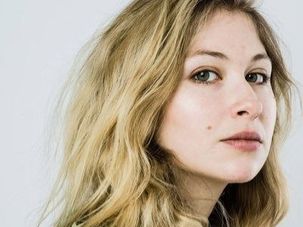 Brodsky, an honoree in the Forward 50, has shed new light on the “rape adjacent” practice with a new study published in a scholarly journal. 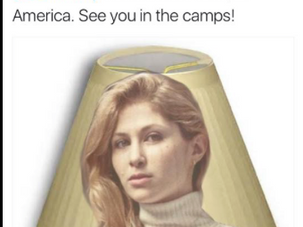 Feminist activist Alexandra Brodsky says Twitter suspended her account after she tweeted out screenshots of anti-Semitic tweets she received. 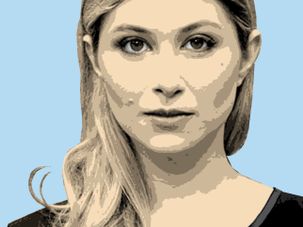 Alexandra Brodsky began 2016 as a law student. She will end it with a degree from Yale, as a leading feminist activist, and one of the most respected voices on the hot-button issue of “rape culture.”