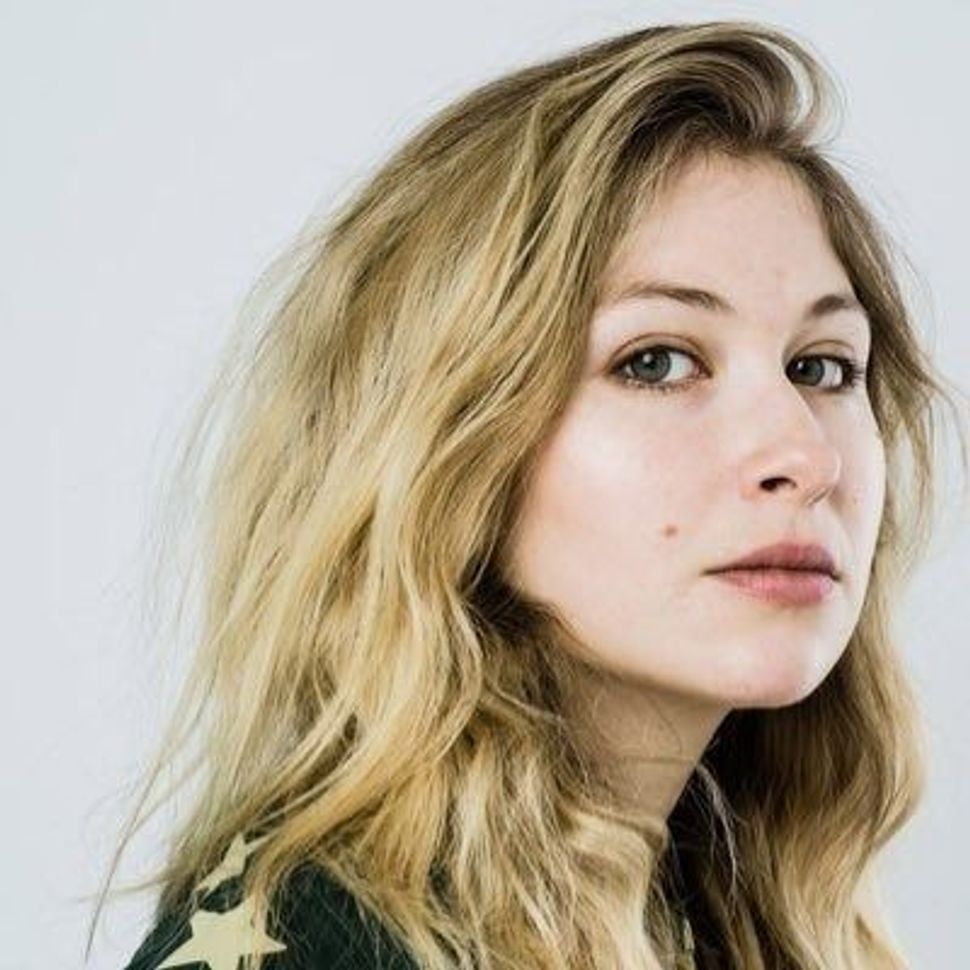 Alexandra Brodsky, the anti-rape culture activist honored in this year’s edition of the Forward 50, has been garnering national attention with a recent study on a “rape-adjacent” practice known as “stealthing.”

In a paper for the Columbia Journal of Gender and Law, Brodsky described the practice in which a man secretly removes his condom during intercourse without the knowledge of his partner, exposing the other person to sexually transmitted diseases or pregnancy.

Brodsky, who has been a lead advocate for the enforcement of federal anti-sexual assault regulations, argued in the paper that the law should treat the practice as a form of sexual assault.

After study was released, it earned the attention of numerous media outlets and has spurred anew a conversation about sexual consent and relations between men and women.

Brodsky just finished her law studies at Yale, and is now a Skadden Fellow at the National Women’s Law Center in Washington, D.C. She writes at Feministing.com as a columnist.