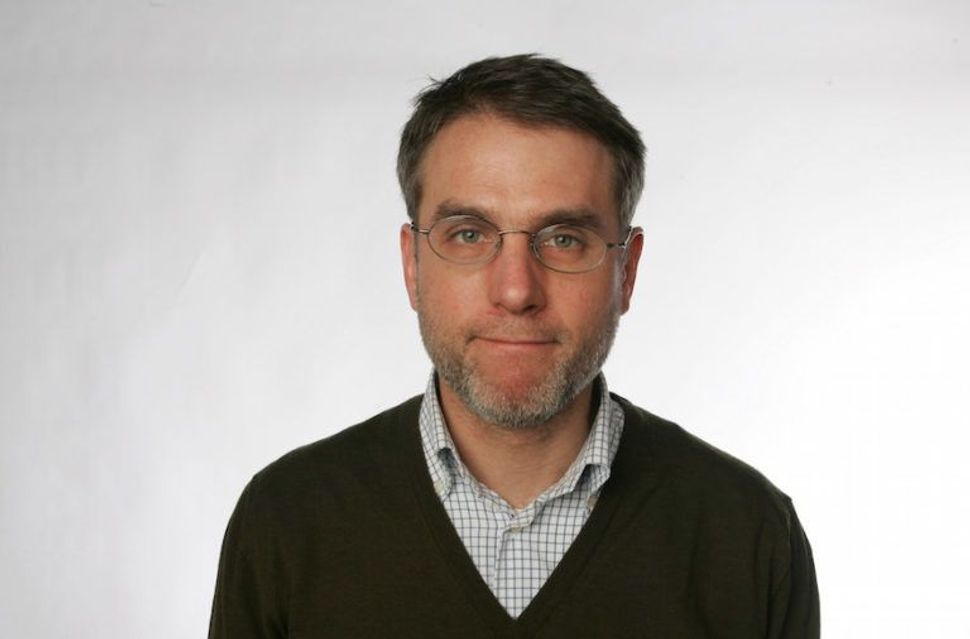 Image by The New York Times

(JTA) — The New York Times named Ian Fisher, an assistant editor who has reported from Israel, Gaza and the West Bank, to serve as its Jerusalem bureau chief.

The newspaper announced the appointment of Fisher on Monday. Fisher joined the New York Times in 1990, and has since worked as bureau chief in East Africa and Rome. He reported from Israel during the second intifada and regularly covered Iraq in 2003-2004.

The current bureau chief, Peter Baker, announced last month that he would be leaving Jerusalem in order to cover Donald Trump’s presidency in Washington D.C. Baker was appointed Jerusalem bureau chief in January, replacing Jodi Rudoren, who served in the role in 2012-2015.

In a Facebook post, Rudoren, a deputy on the Times’ international desk, praised Fisher, who she said “always dreamed of doing this job.”