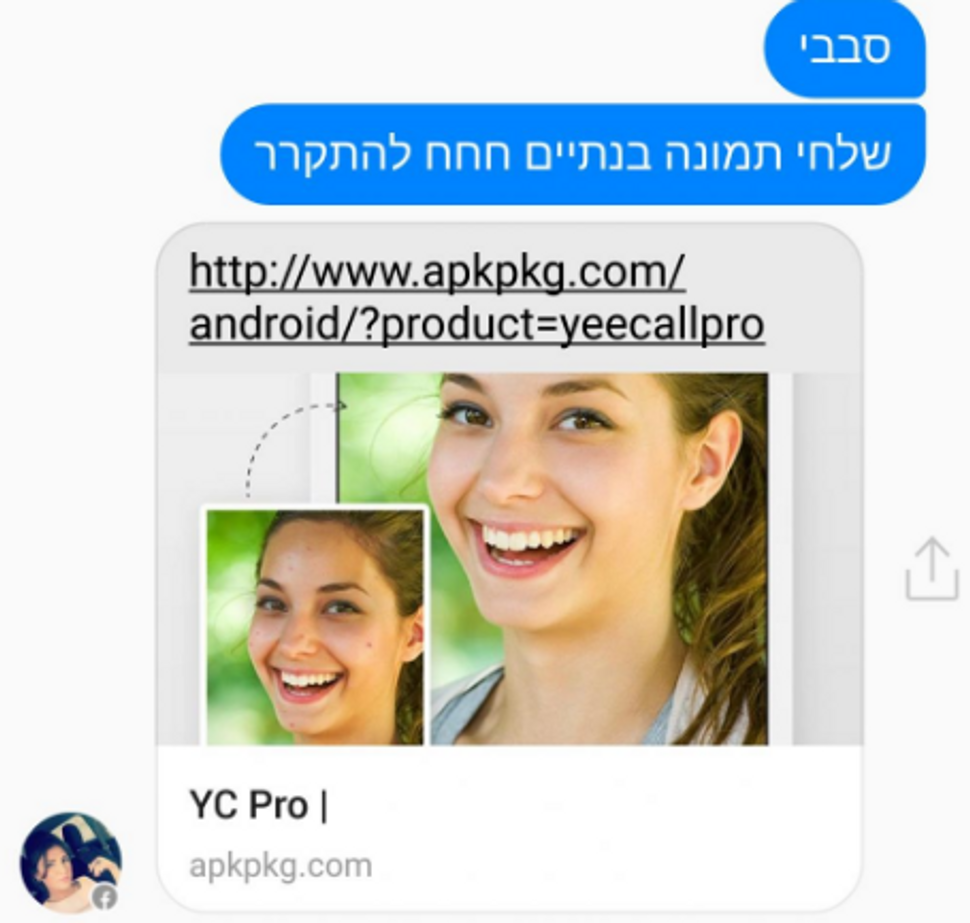 Some Israeli soldiers now know better than they might like that you can be anyone on the Internet, following the country’s Military Intelligence Unit foiling a Hamas plot in which the militant group stole information from troops by posing as attractive women on social media.

“Anyone who was infected, is not infected anymore. If it comes up again, we’ll ‘mow the grass’ again,” an Israel Defense Forces spokesman told the Times of Israel, saying that the operation made fools of “many dozens” of Israeli soldiers. According to intelligence, Hamas members set up Facebook profiles in which they pretended to be women from Israel and Europe, sending random troops racy photos in an effort to get them to chat back.

After hooking the men, the “women” then would invite them to chat with them on obscure apps, with names like YeeCall Pro, SR Chat or Wowo Messenger, which once downloaded allowed Hamas to access the contents of soldiers’ phones and social media profiles. The militant group apparently focused its hacking efforts on soldiers stationed near the border with the Hamas-controlled Gaza Strip, and even managed to hack a major, though most victims were low-ranking.

The IDF said that the information ultimately stolen was of little consequence, though the Hamas effort might have been potentially devastating.