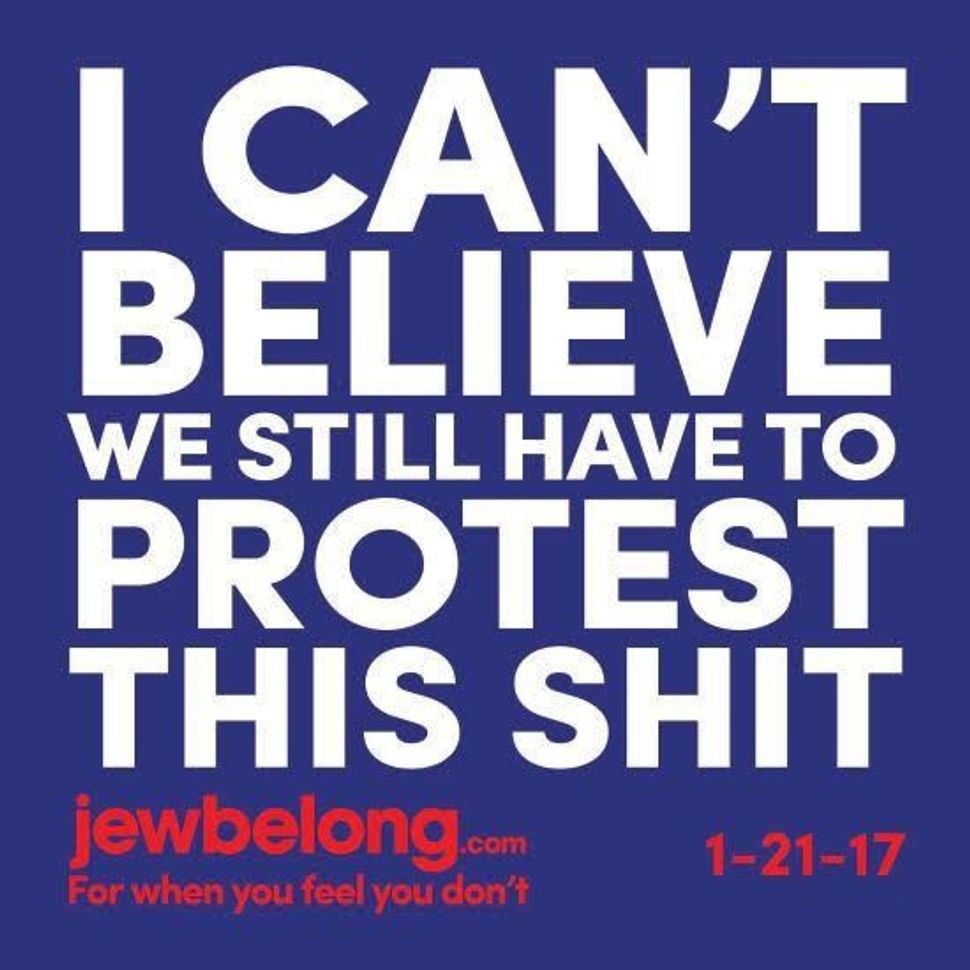 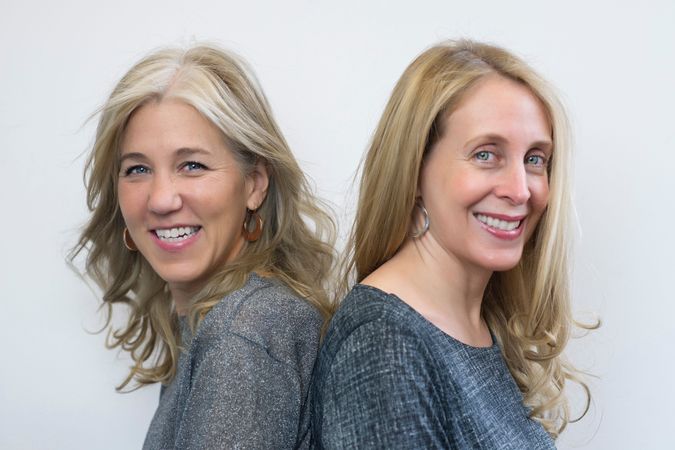 Archie Gottesman (left) and Stacy Stuart are the founders of JewBelong. Image by JewBelong

It’s exactly one week until the inauguration of Donald Trump. And that means it’s exactly eight days until the Women’s March on Washington (and the hundreds of “sister” marches planned in other states).

Only a few Jewish organizations have officially endorsed the march, some because it falls on Shabbat. But many Jewish women (and men) are still expected to go and march for women’s rights.

If you plan to attend, and want to make a Jewish statement, the ladies from JewBelong have designed an awesome sticker to wear.

Hell yeah, we’ll be wearing these stickers for the @womensmarch in Washington! Want some? Just shoot us an email: https://t.co/lwVQTsaohK pic.twitter.com/mzOTYywLnw

You can order one for yourself here.