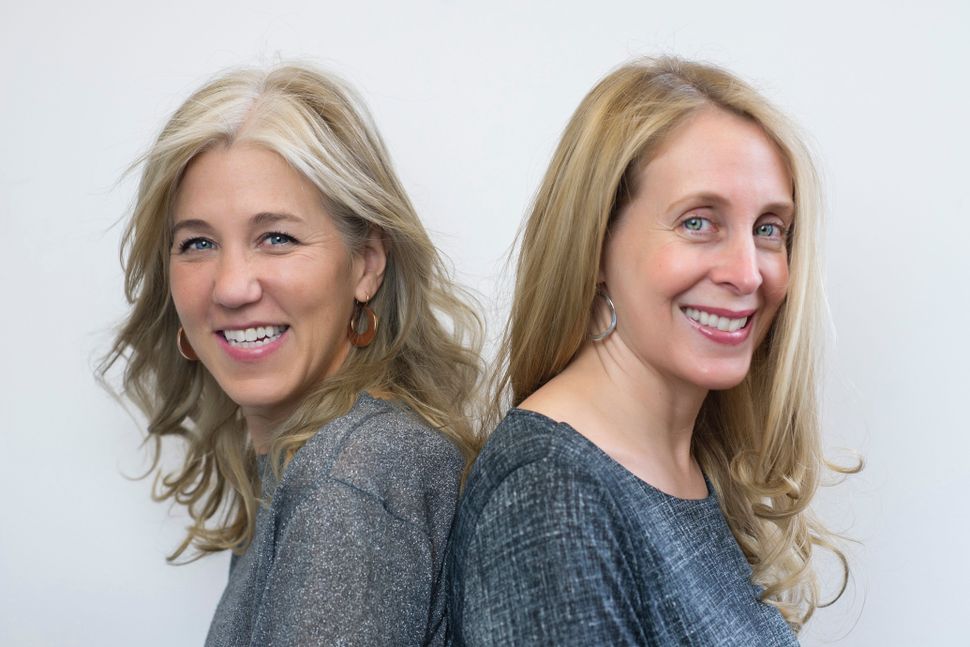 Archie Gottesman (left) and Stacy Stuart are the founders of JewBelong. Image by JewBelong

For almost two decades, Archie Gottesman and Stacy Stuart wrote the snarky ad campaigns for Manhattan Mini Storage that reached cult status with New Yorkers: “Why leave a city that has six professional sports teams, and also the Mets?,” one read. Another: “Let your personality be the reason people don’t want to come to your apartment.”

Then in 2013, the duo founded JewBelong, a non-profit that wants to welcome “disengaged Jews” back into the fold and show them what Judaism can mean for their lives. And once again, they are doing it with snarky, confrontational ads.

Recent surveys have shown that fewer and fewer Jews consider themselves religious or are raising their children Jewish. “At this rate, Judaism just won’t exist anymore, it will just time itself out,” Gottesman told me. So she started a “crusade to save Judaism.”

Gottesman and Stuart believe it’s often the fear of doing rituals or customs wrong that leads people to not do them at all – and thereby stops them from finding meaning in Judaism.

So JewBelong’s mission is to empower people and tell them, it’s ok how you do it, along as you do it.

The core philosophy of JewBelong is the “New Ten Commandments” that Gottesman wrote. Besides celebrating Shabbat together or a mandate to visit Israel, there are also some more controversial ones.

End boring synagogue services, for example. Or you don’t need to believe in God to be a Jew.

You might expect that there was a lot of controversy around the publication about these “commandments,” but Gottesman said the opposite is true. “They have gotten surprisingly little negative feedback,” she said. “Even if you don’t agree with all ten, they are an effort of stopping the slippage of numbers of Jews,” she said. 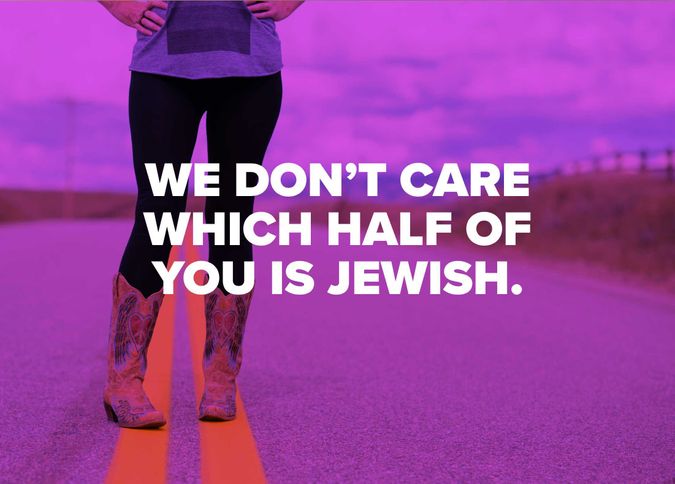 To help with their mission, JewBelong has amassed a a number of engaging how-to guides for Shabbat dinners, the big holidays or even sitting shiva on their website. They explain each Jewish ritual in a low-key way, answer common questions and give tips on how to make the holidays more fun and engaging.

Let’s take Passover as an example. “The sad truth is, so many seders are as dull as a piece of plain matzah,” reads the intro of a Haggadah that you can download. They argue that there is too much Hebrew, that it takes forever and that everybody is hungry.

Gottesman and Stuart believe it’s important every Jew makes it through the full seder, so they came up with a livelier way to do it. (Secret weapon: More alcohol.)

Serve hors d’oeuvre and snacks in between so people don’t get hungry. Have the kids dress up and play skits. Take shorts of fireball whisky every time somebody says the name Moses (as a reference to the burning bush).

“If you are watching a TV show, you wouldn’t just want to skip to the end. I am sure you would miss something fun,” Stuart said. The same holds true for a seder. 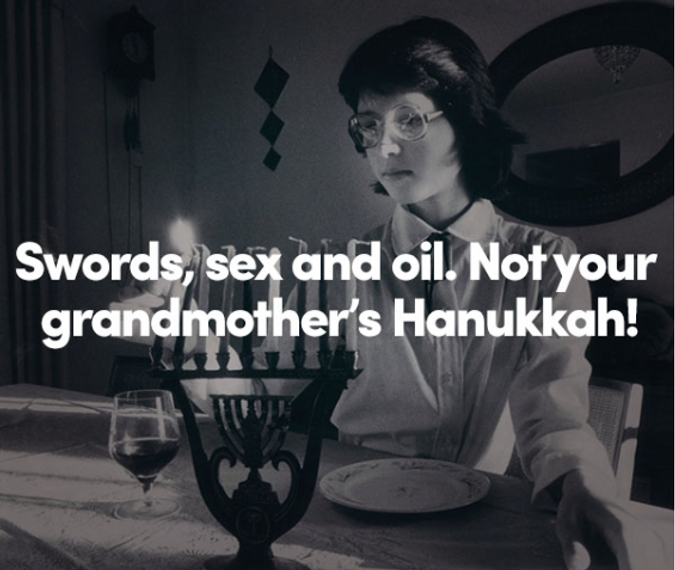 Both women have had different journeys that lead them to create JewBelong.

For Gottesman it was her husband’s conversion that made her realize that Judaism doesn’t always look welcoming from the outside. It is “a religion that can be heartwarming and full of joy, but at times can also be very intimidating and very rule-focused,” she said.

Stuart was raised in a secular household and her two Jewish parents didn’t teach her much about Judaism. Her immersion began when she went to a baby naming ceremony at Gottesman’s house.

“This event was so deeply meaningful and spiritual and beautiful,” Stuart recalled, putting both her hands on her heart. “It was really my first step to feeling this spirituality, this connection, this big meaning that Jews have available to them.”

What started as a pet project, now is a full time job for the two women. They say hundreds of thousands of people have visited their site so far.

“A rabbi once told me: Judaism is a great product, but the marketing sucks,” Gottesman said. Let’s see if JewBelong can change that.