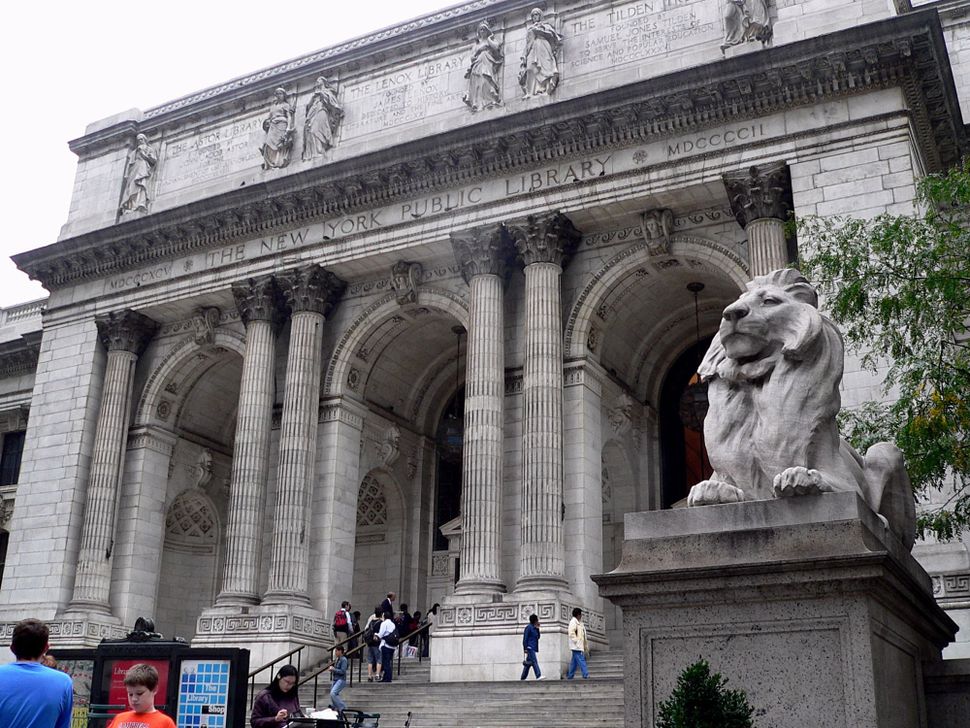 On Sunday, January 14th a crowd of literary luminaries will hold a midtown Manhattan rally, “Writers Resist: #LouderTogether” to support the right to free expression. The rally’s primary organizer, PEN America, described the event as a “literary protest” to “defend free expression, reject hatred, and uphold truth in the face of lies and misinformation.”

Both Pinsky and Rita Dove will read so-called inaugural poems.

The authors involved will read from texts significant to democratic ideals of the freedom of speech and press, including the Federalist Papers, the Constitution, and King’s sermons. The event, held on the steps of the New York Public Library’s Schwarzman Building, will also be streamed on Facebook Live.

After the rally, representative of PEN America will deliver a pledge to defend the First Amendment to a member of President-elect Donald Trump’s team at Trump Tower.