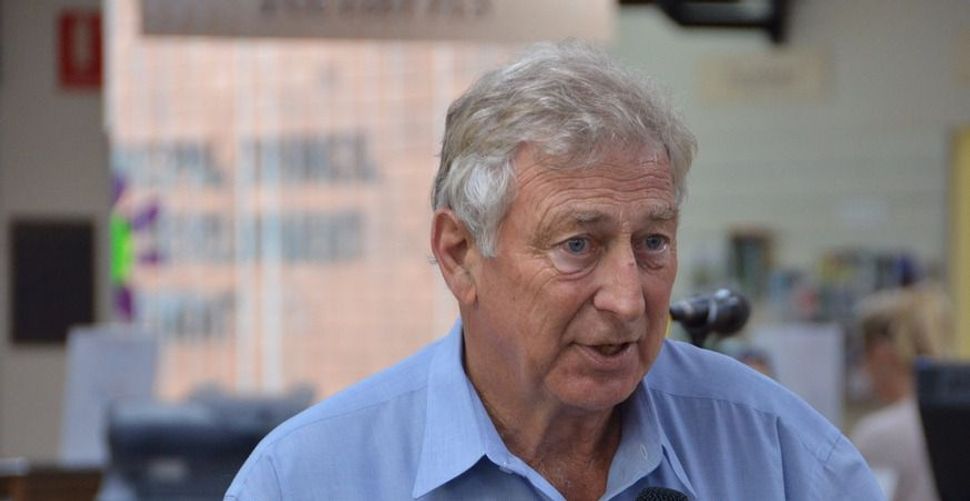 An Australian mayor whose father’s family is Jewish is under fire for boycotting an annual synagogue event because of what he called Israel’s “illegal” and provocative policies.

Peter Abelson, the mayor of Mosman, near Sydney, said he wouldn’t go to the new year event at the Great Synagogue in Sydney because of Jewish support for Israel.

“I should express my deep personal concern about the gross and illegal occupation of the West Bank which creates intense international division and bitterness and, unresolved, will cause endless terrorism across the globe,” said Peter Abelson, the mayor of Mosman, near Sydney.

Rabbi Benjamin Elton of the Great Synagogue said he was flabbergasted by Abelson’s response, which he called blatantly anti-Semitic.

“I’m astonished, really,” Elton told the New South Wales Jewish Board of Deputies. “To boycott a Jewish event in Sydney because of the actions of Israel, that’s a form of anti-Semitism.”

Abelson, who is also a university economics professor, countered that he has Jewish roots and has every right to speak out against Israel.

“To say someone who is critical of the West Bank is anti-Jewish is just nonsense,” he said.