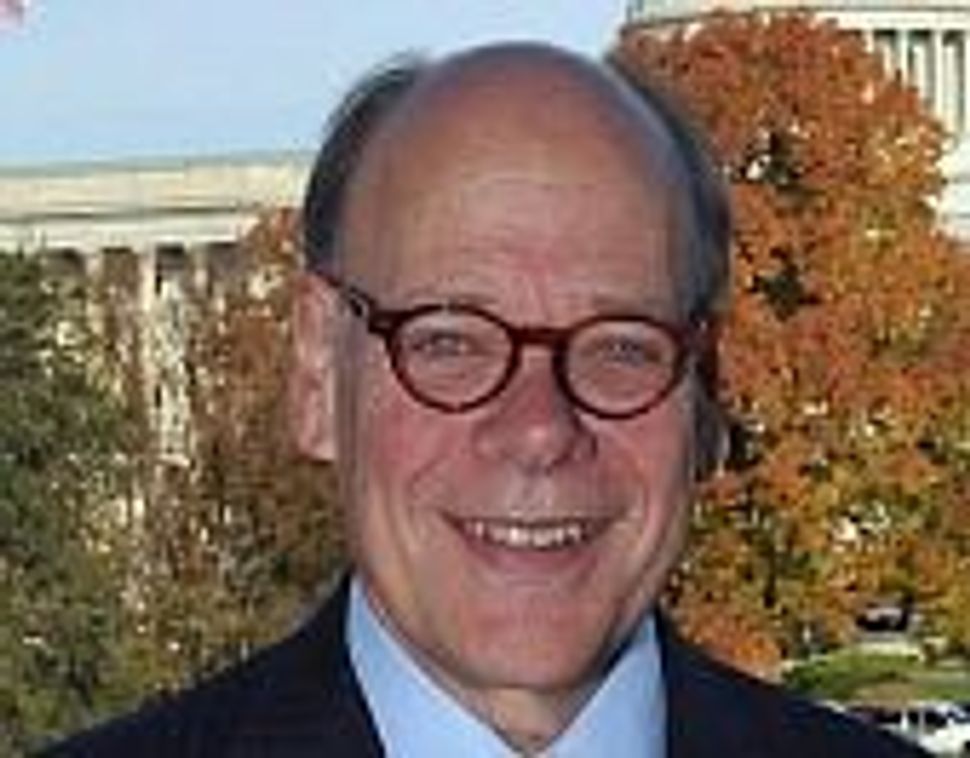 Rep. Steve Cohen (D-Tennessee) has announced he will not attend Donald Trump’s inauguration, joining a growing list of Democrats who are staying away from the shindig amid the incoming president’s war of words with civil rights icon John Lewis.

Cohen said he would skip the inauguration due to “un-presidential remarks” made by Trump. He added that he would miss the ceremony to back Lewis who derided Trump as “illegitimate,” Haaretz reported.

He joins Jerry Nadler (D-New York) and about two dozen other representatives in boycotting the Friday ceremony.

Trump stirred a hornet’s nest by lashing back at Lewis over his statement, describing him on Twitter as “All talk, talk, talk – no action or results.”

It is highly unusual for members of Congress to boycott the presidential inauguration, especially over political disputes. But Trump has proven time and time again that such rules mean little these days.

“Please come to the Inauguration,” Sasse wrote on Twitter, It isn’t about a man. It is a celebration of peaceful transition of power.”