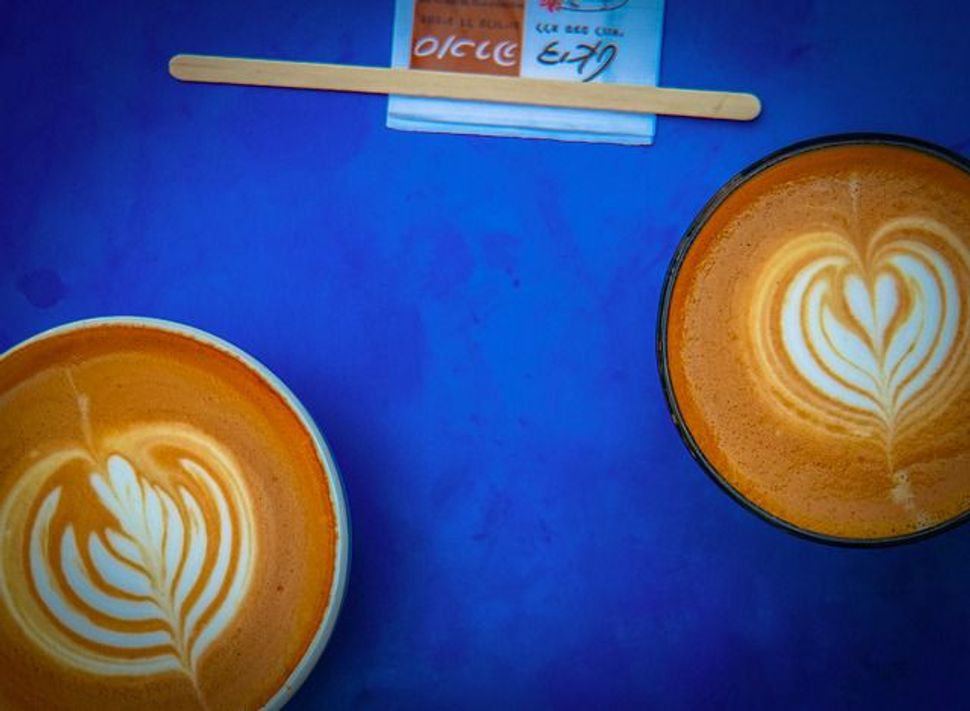 The Health Ministry and Economy Ministry announced nationwide testing for all coffee makers, with recalls of those machines that exceed legal limits for lead, between 10 and 20 parts per billion.

About half of the machines checked have more lead than the legal amount.

The ministry said that there is “no immediate danger,” but told Israelis, and especially pregnant women, to hold off on the java. Lead poisoning can cause miscarriage, and also affect a baby’s development. In adults, it can damage the nervous system and the kidneys.