WATCH: Widow Blasts Steve Mnuchin for Evicting Her From Home in Political Ad 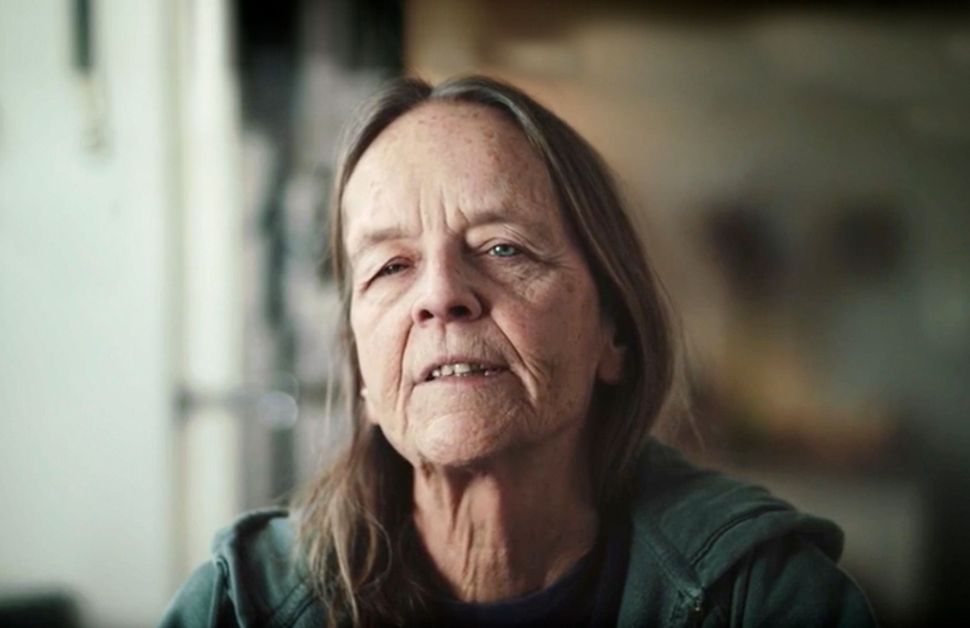 As Steve Mnuchin prepares for his Thursday confirmation hearings to become secretary of the Treasury, the Goldman Sachs alum has a powerful new detractor: a widow in Oregon who blames him for the foreclosure on her home.

“We did everything the bank asked. They lied to us and took our home anyway,” said Linda Fraser, referring to the OneWest bank that Mnuchin owned until two years ago, in a spot paid for by the liberal group Allied Progress. “Steve Mnuchin ran the bank that committed fraud and took our home. And now Donald Trump has nominated him to run our economy and be Treasury secretary. We can’t let that happen,” she added.

She does not specify what exactly OneWest did to her, but the bank has received scrutiny for hardball and potentially illicit mortgage and foreclosure tactics.

Allied Progress has already aired commercials against the Mnuchin nomination, targeting voters in Arizona and Nevada, whose Republican senators Jeff Flake and Dean Heller could be decisive in the success of the appointment.

Senate Democrats are hoping to defeat at least one of Trump’s nominees, and Mnuchin is near the top of the list, thanks to his Wall Street ties and the OneWest episode. With no government experience, he’s gotten the nod on the strength of his relationship with President-elect Donald Trump, whose campaign finance operation he ran.

WATCH: Widow Blasts Steve Mnuchin for Evicting Her From Home in Political Ad