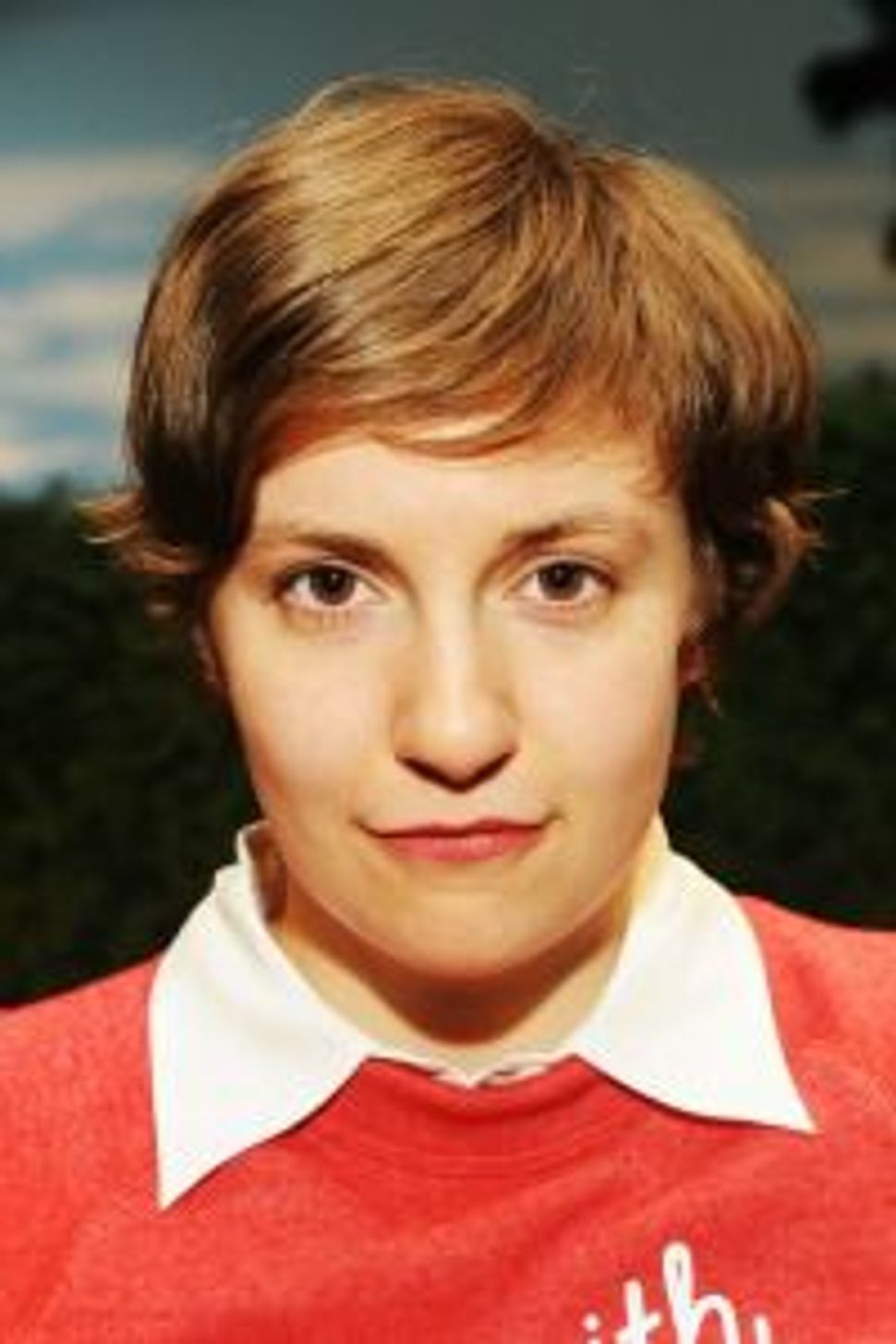 Lena Dunham has a present for Planned Parenthood as the women’s health organization celebrates its centennial, an animated video that recounts the group’s revolutionary history from Margaret Sanger to the present.

Dunham narrates the video with fellow actresses Meryl Streep, Jennifer Lawrence, America Ferrera, Mindy Kaling and Hari Nef. The women discuss Sanger’s founding of a birth control clinic, the organization’s role in the creation of the Pill and the continuing fight to preserve abortion rights.

“We need to remind ourselves that our voices are essential, that our support needs to make noise. Planned Parenthood spends every day thinking critically and working to do better, staying open despite how hard the world tries to shut them down,” she wrote in her Lenny Letter newsletter on Tuesday. “Its leaders fight complacency in the world, and they never stop fighting it within themselves. That’s a lesson we can all use.”

Dunham might seem like an odd choice to do marketing for Planned Parenthood, after causing a furor last month, when she expressed regrets over not having had an abortion and not being able to fully express her solidarity with women who have.