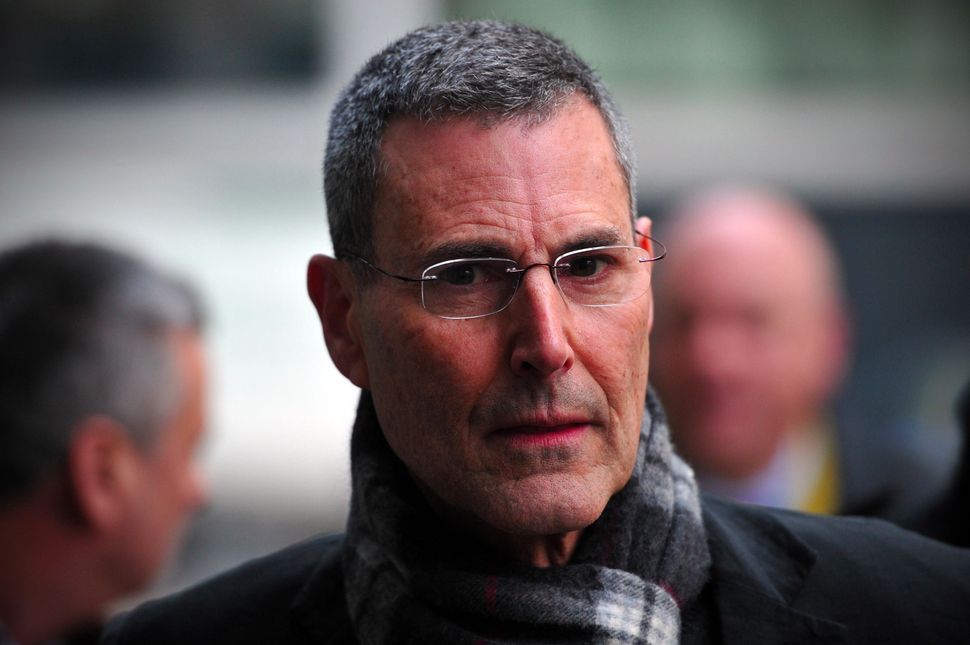 (JTA) — Uri Geller, an Israel-born celebrity who claims to have paranormal telepathic powers, convinced CIA researchers in the 1970s that he indeed possessed such abilities.

Famed for his spoon-bending skills, Geller underwent a week of experiments at the Stanford Research Institute in 1973, according to a report Thursday on Sky News based on 800,000 declassified CIA documents put online earlier this week.

The Geller tests form part of the Stargate program, which investigated psychic powers and looked into how any such abilities could be weaponized by the CIA.

“As a result of Geller’s success in this experimental period, we consider that he has demonstrated his paranormal perception ability in a convincing and unambiguous manner,” CIA researchers wrote.

During the experiment a scientist would pick a word at random from the dictionary before drawing a picture of the word and sticking it on the door of the sealed room in which Geller was placed. Geller would then be asked to draw the same image using his paranormal powers to sense the picture created by the examiner. Others released papers include the recipe for invisible ink and information about UFOs.