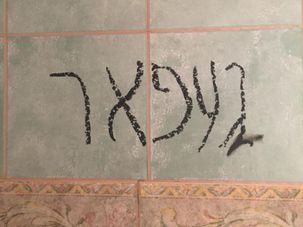 Rarely is the main focus of reports of alleged paranormal events a Yiddish word. 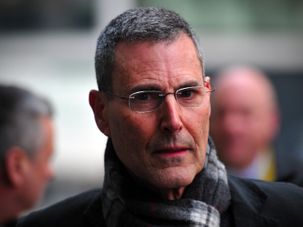 (JTA) — Uri Geller, an Israel-born celebrity who claims to have paranormal telepathic powers, convinced CIA researchers in the 1970s that he indeed possessed such abilities. Famed for his spoon-bending skills, Geller underwent a week of experiments at the Stanford Research Institute in 1973, according to a report Thursday on Sky News based on 800,000… 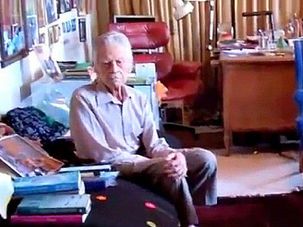 Alexander Imich, Long-Living Survivor and Student of Paranormal, Dies at 111

Alexander Imich, the Polish-born American Jewish parapsychologist who died over the weekend at age 111, suggested that belief, or even credulity, might be a key to longevity.