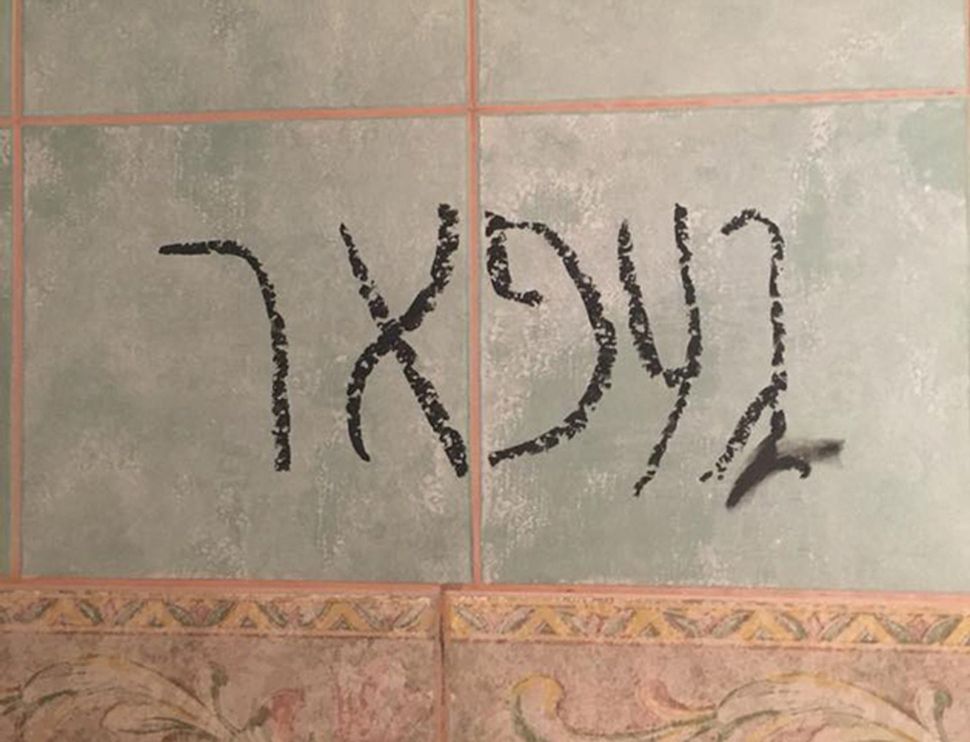 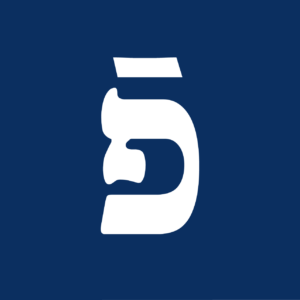 Usually, reports of alleged paranormal events feature people who suspect that their house is haunted, or believe that they’ve seen a UFO or received a signal from a long deceased relative. Rarely, however, is the main focus of such a report a Yiddish word.

But that’s just what happened recently in Phoenix, Arizona, when Rudy Calderon saw an inscription on his bathroom wall in a language he couldn’t read. As he explained in a Facebook post seeking help and advice, the unknown word appeared on the wall after the family had experienced several weeks of strange occurrences in their house.

“We’re stumped as to why it’s happening now,” he told the website AZCentral. “The reason I went to social media is because I’ve never experienced anything like this before.”

Their odyssey began with the unexplained disappearance of a miniature plush Santa Claus. Soon other objects started to vanish. When the family left to go shopping, they returned to find that all of their kitchen drawers had been thrown open, despite the fact that nobody had been in the house and its doors remained tightly locked. The Calderons suspected that they were the victims of a nasty series of pranks.

Several days after the incident with the kitchen drawers, both of the family’s bathrooms simultaneously flooded. Shortly afterwards, Calderon discovered the strange inscription on the wall that someone (or something) had written in charcoal. After he posted a video on Facebook, someone responded that the mysterious writing was the Yiddish word for “danger.”

Since nobody in his pious evangelical family knows the Hebrew alphabet, let alone Yiddish, Calderon believes that the only possible explanation is that a supernatural force is haunting his family’s home.

He is currently seeking the services of a priest to wash the wall and bless the home with holy water.

Dr. Diane Goldstein, a professor of folklore at Indiana University who studies the ways in which Americans think about alleged paranormal incidents, told the website that such incidents are fairly widespread. She noted, however, that this was the first case of which she was aware that included a Yiddish inscription.

Calderon told the news site that the family hasn’t called police because they don’t have any hard evidence that someone has broken into the house.

“What would we tell the police? Things are moving around?” he asked.