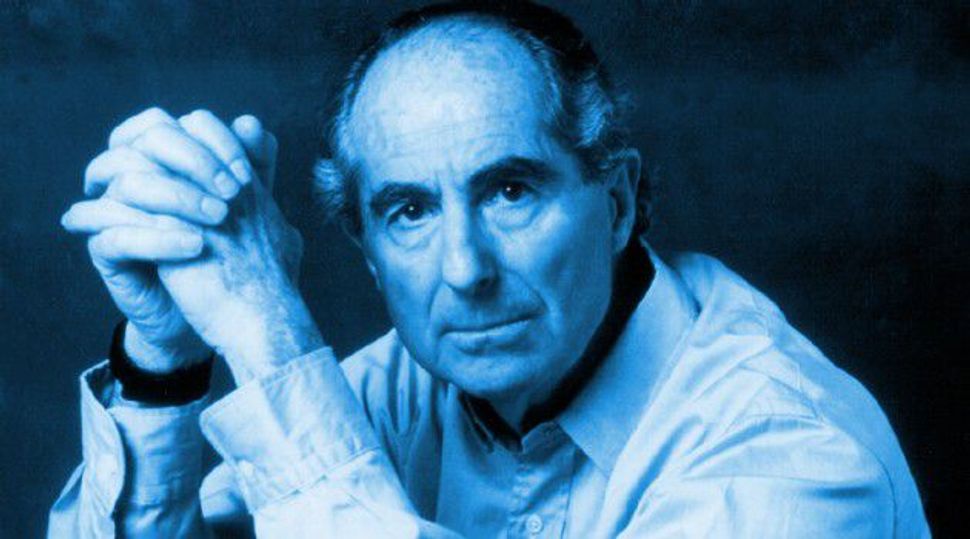 Novelist Philip Roth has lashed out at President Trump as an ignorant “con man” who could do untold damage to the country.

“Trump is ignorant of government, of history, of science, of philosophy, of art, incapable of expressing or recognizing subtlety or nuance, destitute of all decency,” Roth told the magazine in a string of emails. He “wield(s) a vocabulary of seventy-seven words that is better called Jerkish than English.”

The emails from the 83-year-old Roth came in response to uncanny parallels between the Trump’s win and his famous 2004 alternate history novel “The Plot Against America”, in which Charles Lindbergh takes over as president.

Roth insisted he never dreamt of the novel as being a warning about the rise of a Trump-like figure to the pinnacle of power.

“It isn’t Trump as a character, a human type—the real-estate type, the callow and callous killer capitalist—that outstrips the imagination,” he said “It is Trump as President of the United States.”