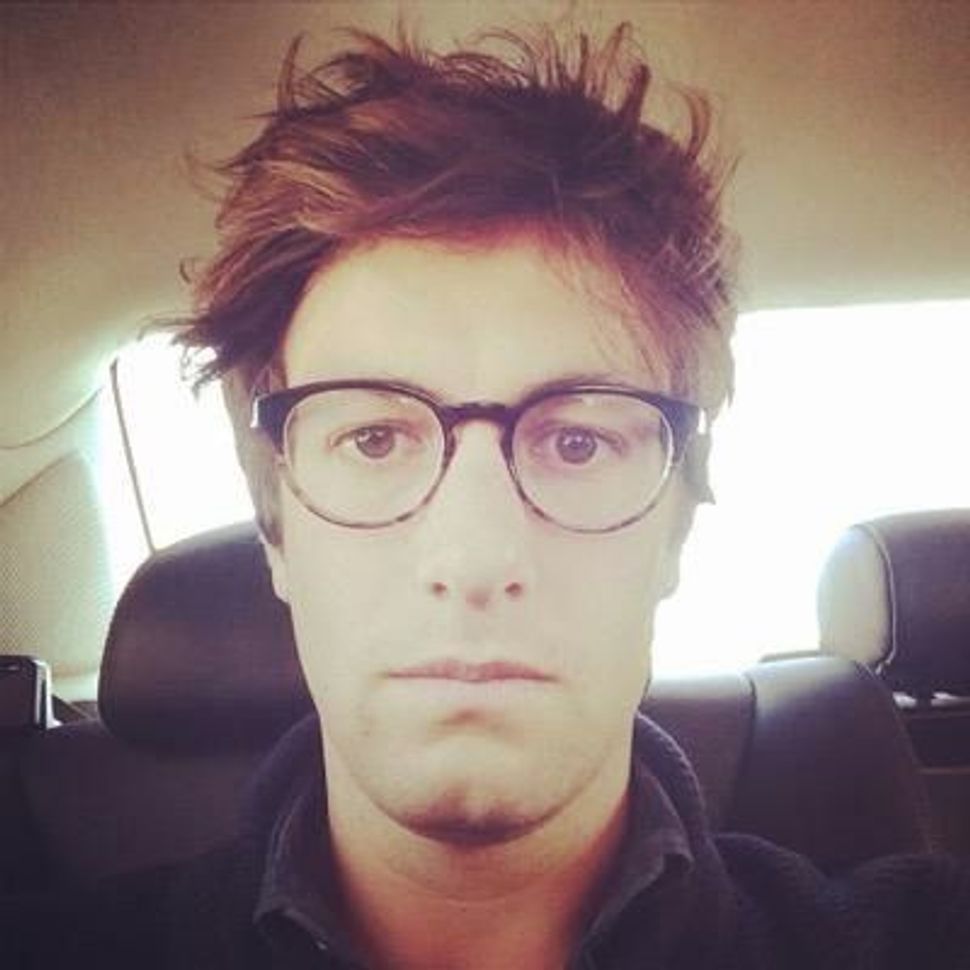 If you’re a rich young tech investor whose brother is the son-in-law of the leader of the free world, how to spend inauguration weekend?

Saturday with the anti-Trump protesters, and Sunday hanging with your big bro in the White House.

Kushner was caught Saturday taking part in the D.C. Women’s March, a massive protest against the new Trump administration.

Among the men at the #WomensMarch: Joshua Kushner, brother of White House senior adviser Jared. (Photo by @jsidman.) https://t.co/1zeAx318qt pic.twitter.com/FtALNYlvvF

Twenty-four hours later, he posted a photo of himself on Instagram at the White House with his brother.

Joshua Kushner is a founder of Oscar Health, a health insurance company, and an investor.