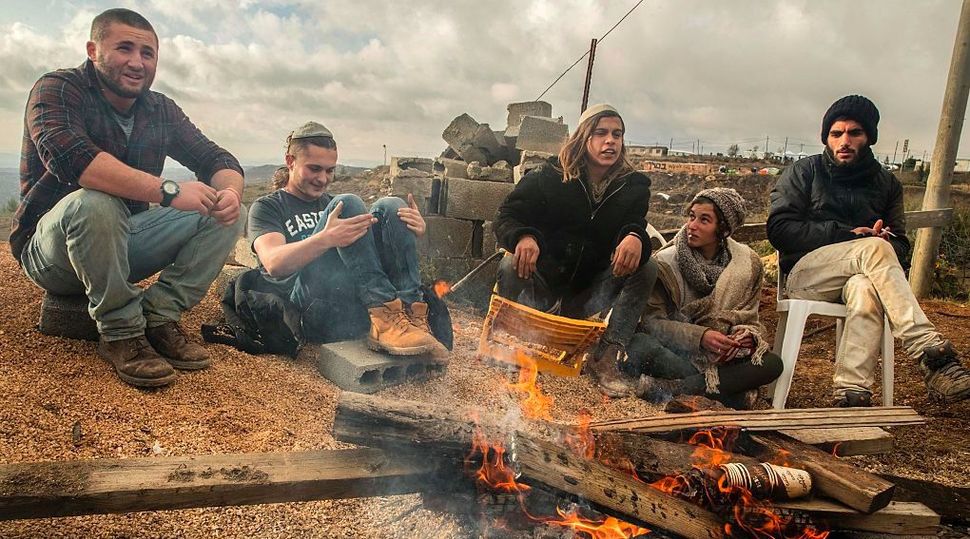 Israel’s High Court has put the brakes on West Bank construction to house settlers relocating from the controversial Amona outpost in light of claims that the relocation site was partly built on Palestinian land.

Amona itself was built on private Palestinian property. In 2014 the High Court ruled that the settlers had to evacuate their hilltop caravans by December of last year.

After a tense period of negotiation with the government, Amona’s 40 families agreed to move to nearby plots by February, thus avoiding a violent encounter with the Israeli military.

Even before the recent High Court order, the Amona settlers said that they were renewing their struggle to stay put. They called on their supporters to come to Amona to prevent the eviction.