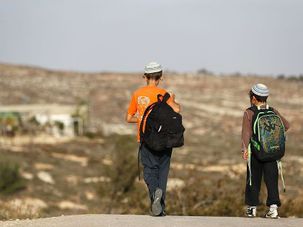 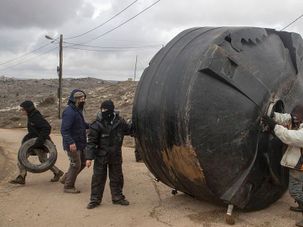 JERUSALEM — Israeli Prime Minister Benjamin Netanyahu assured the residents of the evacuated outpost of Amona that he would honor his commitment to them to “build a new community,” hours before a meeting with an envoy of the Trump administration. Netanyahu was scheduled to meet Thursday, for the second time this week, with Jason… 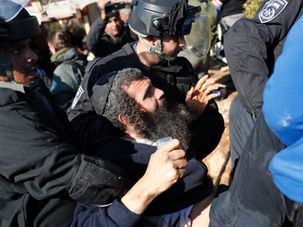 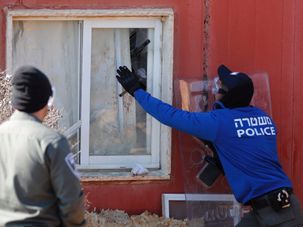 Israeli police neared the end on Thursday of a days-long operation to evacuate Amona, an illegally-built outpost on the West Bank. Sitting on private Palestinian land, Amona has figured in numerous legal battles since its construction two decades ago. Israel had tried to broker a deal in which the settlers would be moved off their current plot to a neighboring stretch of land, but the country’s Supreme Court overruled that decision, ordering the government to remove the settlers last year. Prime Minister Benjamin Netanyahu has vowed to build a new settlement on state land for the evacuees, and has announced an expanded settlement-building program since the election of President Donald Trump. Here are some photos from the Amona operation. 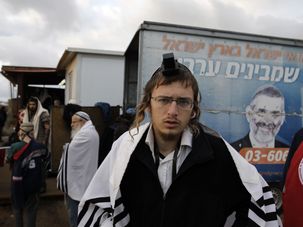 JERUSALEM (JTA) — Israeli police evacuated the synagogue at Amona in the West Bank, the last occupied building in the outpost. The synagogue, in which up to 100 people, mostly teens, were holed up, was evacuated early on Thursday afternoon, several hours after the last of the 40 homes in the outpost were emptied of… 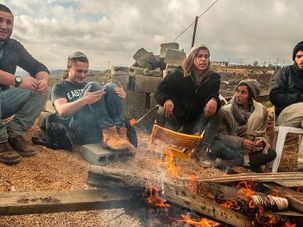 The plan to relocate Amona settlers hits a snag with Palestinian claims to the relocation site.

Amona Settlers Who Flouted Law Get $35M Windfall From Israel

The Israeli government will spend more than $35 million to resettle and compensate residents of Amona, the West Bank outpost slated for demolition this week. 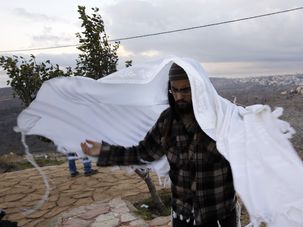 Teenagers in Amona, the wildcat settlement slated for eviction, raged and raved against the demolition hours before community leaders agreed to peacefully relocate.

(JTA) — Calling his Cabinet “more committed than any other” to West Bank settlements, Israeli Prime Minister Benjamin Netanyahu urged the residents of Amona to leave peacefully ahead of the evacuation of their illegal outpost. Netanyahu made the plea Friday on his Facebook page, where he posted an open letter addressed to the some 40…