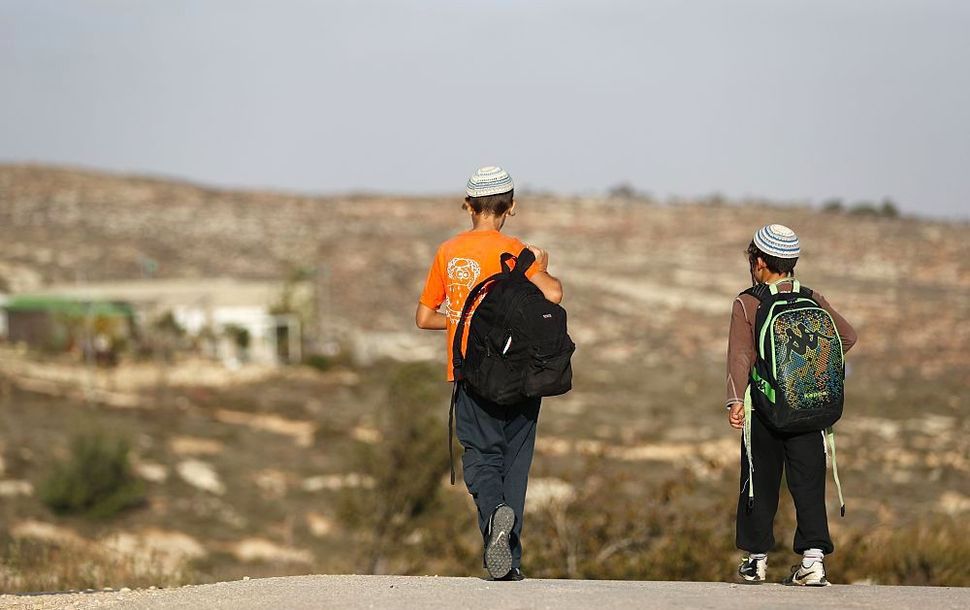 The Israeli leader made the remarks hours before meeting with Jason Greenblatt, President Trump’s Middle East envoy. Netanyahu said he hoped an agreement could be reached with Washington on future Israeli settlements on land Palestinians want for a state.

“To the settlers of Amona, I repeat, I gave you a commitment to build a new settlement and I will honor my commitment,” Netanyahu said in public remarks at the start of a cabinet meeting.

The Amona settlement, comprising some 40 homes, was built in 1995 without government authorization. It was razed last month after the Israeli supreme court ruled the homes must be removed because they were built on privately owned Palestinian land.

Netanyahu is under pressure from his far-right coalition partners to follow through on the promise to Amona’s residents. However, at a meeting in Washington, Trump asked him to “hold back on settlements for a little bit.”—Reuters