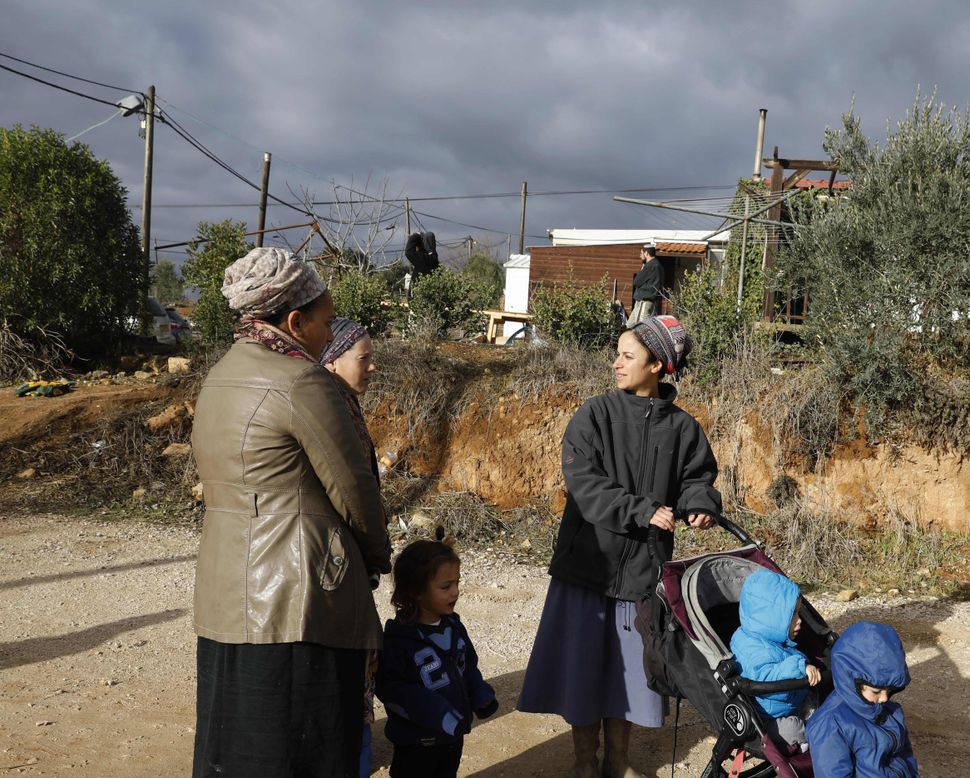 Israel announced plans on Tuesday for 2,500 more settlement homes in the occupied West Bank, the second such declaration since U.S. President Donald Trump took office signaling he would be less critical of such projects than his predecessor.

A statement from the Defence Ministry, which administers lands Israel captured in a 1967 war, said the move was meant to fulfill demand for new housing “to maintain regular daily life.”

Most of the construction, it said, would be in existing settlement blocs that Israel intends to keep under any future peace agreement with the Palestinians.

About 350,000 settlers live in the West Bank and a further 200,000 in East Jerusalem, which Israel seized in the 1967 Middle East war. Beyond the major blocs, most of which are close to the border with Israel, there are more than 100 settlement outposts scattered across hilltops in the West Bank.

“We can build where we want and as much as we want,” an official quoted Netanyahu as telling the ministers.