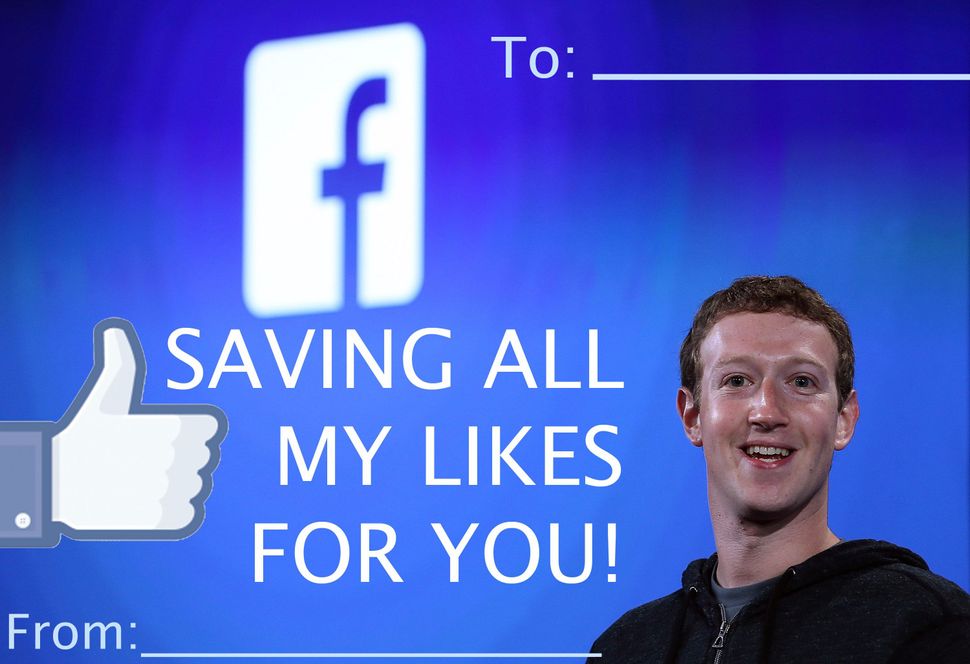 Despite checking off some key boxes, Mark Zuckerberg insists he’s not plotting a run for the White House in 2020 — or the foreseeable future.

“I’m focused on building our community at Facebook and working on the Chan Zuckerberg Initiative,” Zuckerberg, 32, told Buzzfeed.

The Facebook CEO has sparked speculation by inserting a clause in his contract that allows him to take leave to fill a “political office.”

After Hillary Clinton’s devastating loss to Donald Trump, some Democrats think an outside-the-Beltway figure could turn their fortunes around.

But pals say taking a shot at becoming the most powerful man in the world doesn’t interest Zuckerberg, who’s busy with a young family.

Or actually he thinks he might already has that gig at the social media behemoth.

“There’s absolutely no truth to the idea that Mark is running for office and I’ve heard it directly from him,” the source said. “Here’s the thing: For Mark, Facebook is global community that already plays this huge part in the lives of billions of people around the world