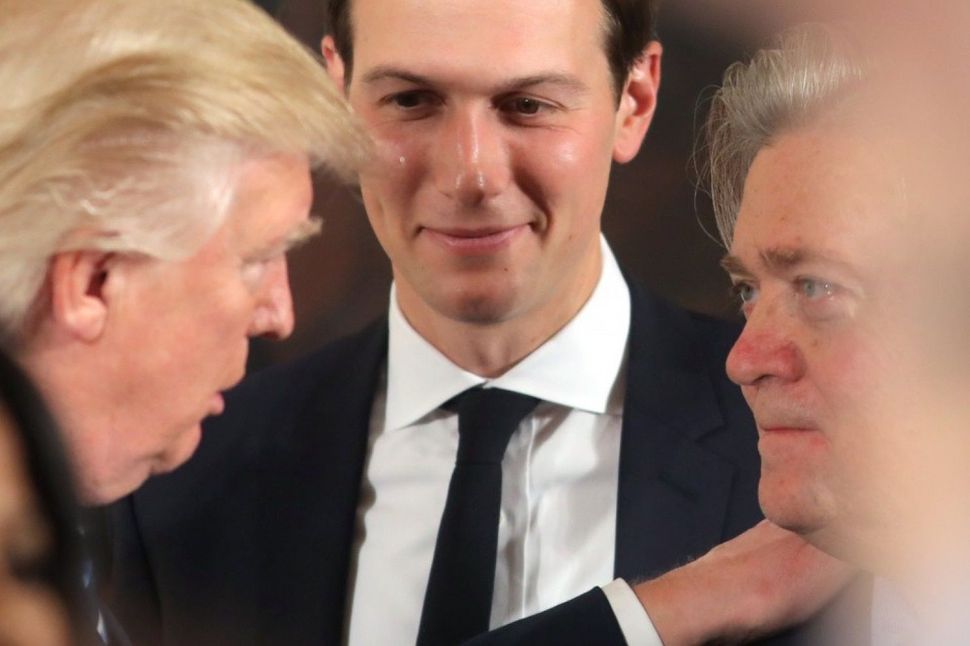 Trump has stated that being on the rolls in multiple states is suggestive of voter fraud.

The White House has not released a statement commenting on this new finding.