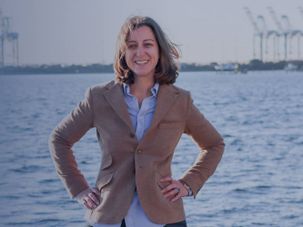 Virginia candidate Elaine Luria says fraud allegations get more “troubling by the hour” after a dead man’s signature was found on rival’s petition. 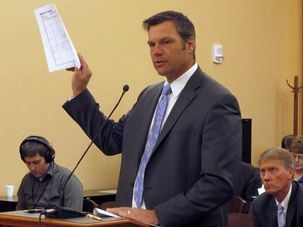 “Kobach is a longtime lawyer for far-right extremist groups with ties to white nationalists.” 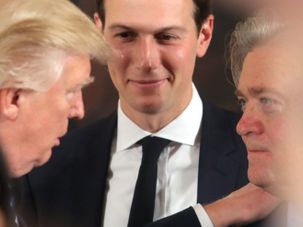 Jared Kusher is on the rolls in two states, which father-in-law President Donald Trump says is suggestive of fraud when other people do it. 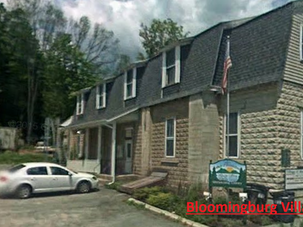 An upstate New York village will appoint an election monitor after settling a lawsuit that accused its board of elections of attempting to cancel the voter registrations of some 160 Hasidic Jewish residents.