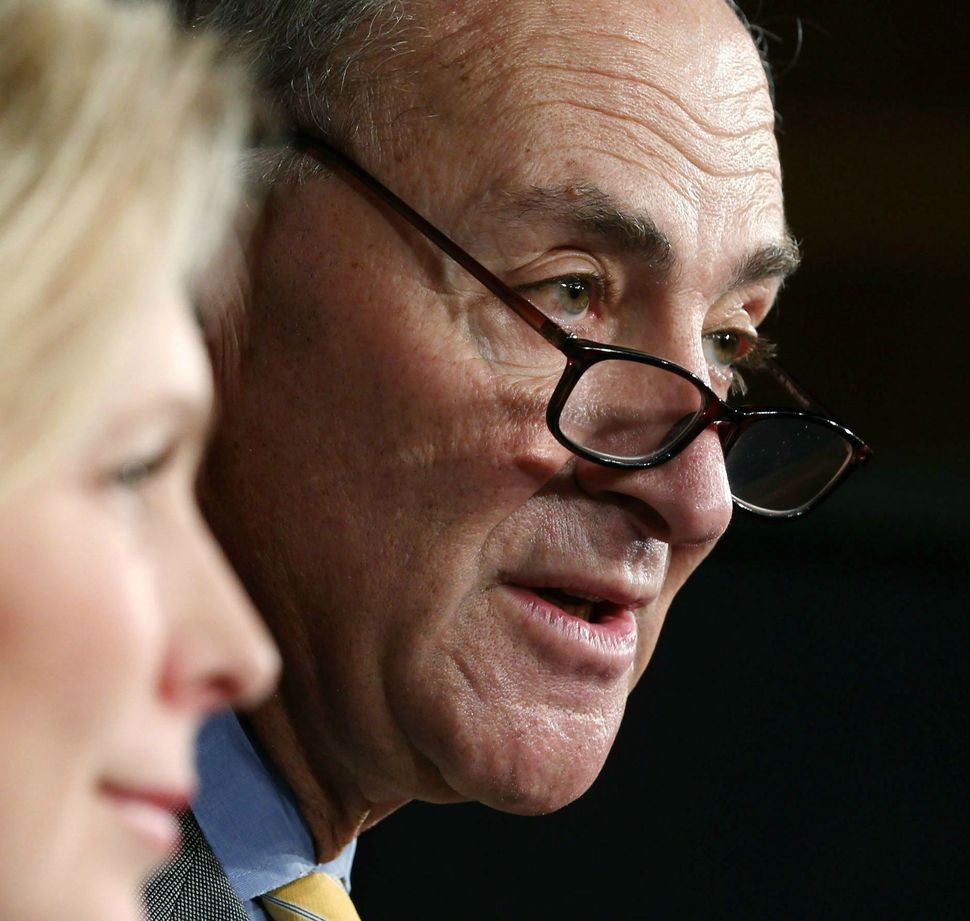 Senate Minority Leader Charles Schumer has announced that he will vote against Secretary of State nominee Rex Tillerson, making it unlikely that the former Exxon Mobil chief executive will receive bipartisan support for his appointment.

Schumer blasted his record on a host of issues. “Mr. Tillerson’s refusal to back new sanctions on Russia, and his refusal to even pledge to fully defend the current sanctions regime is unacceptable but not surprising given his closeness to Vladimir Putin and the depth of Exxon’s investment in Russia,” the New York senator wrote. “When I met with Mr. Tillerson, I came away more concerned about his and the President’s plans and unimpressed with his grasp on foreign policy. I will oppose his nomination, and I encourage the full Senate to do the same.” Schumer also slammed Tillerson for being soft on climate change and not explicitly disclaiming support for a Muslim registry.

Tillerson is one of Trump’s most contentious picks, due to his longstanding connections to Russia as the head of Exxon, which has extensive operations in the country. During his tenure at the oil company, the nominee even received an award from Russian President Vladimir Putin.

Tillerson is likely to win confirmation, even against a possible wall of Democratic opposition, thanks to seemingly universal Republican endorsement. Due to his close ties to Russia, the businessman had raised concerns for Republican Senators Marco Rubio, Lindsey Graham and John McCain. Now all have said they will back his choice, effectively guaranteeing his confirmation.