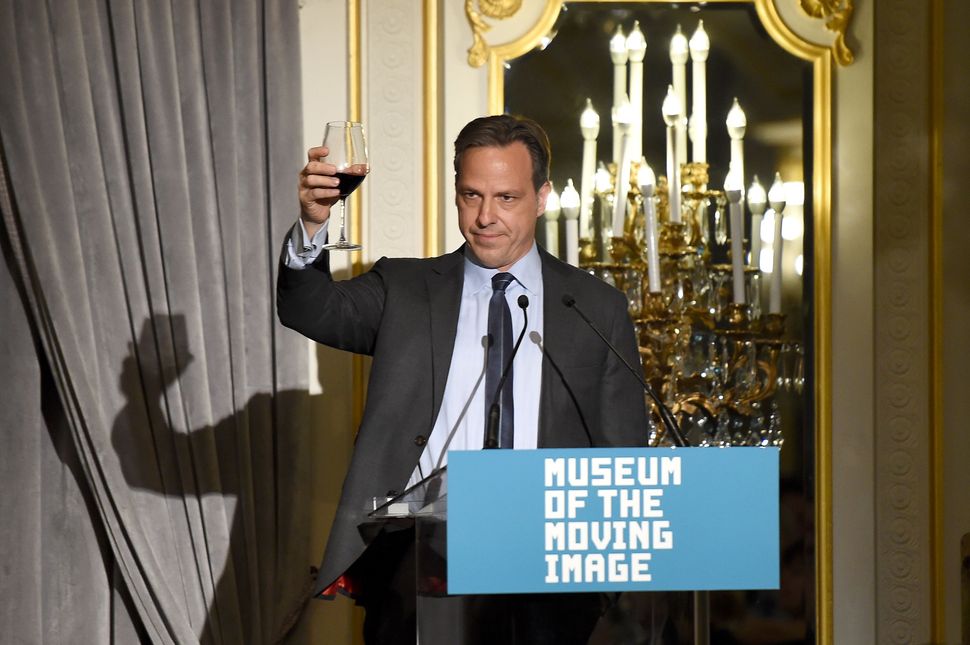 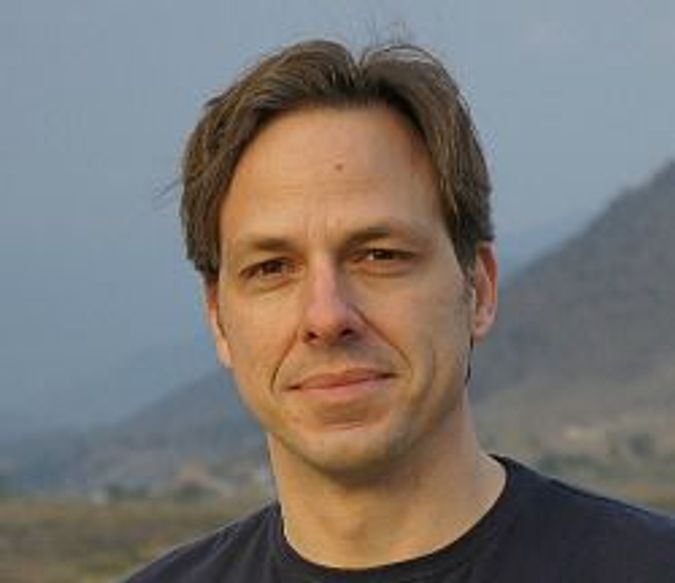 Jake Tapper, CNN’s senior Washington correspondent, had a succinct response to Steve Bannon’s demand that the media “keep its mouth shut and just listen for a while.”

.@jaketapper: Reminder that the president’s top aide just told NYT that the press should keep its mouth shut. No. https://t.co/v88feqWbib pic.twitter.com/EYw5Pc2faM

Bannon, the Trump administration’s chief White House strategist, made the remarks in a conversation with a New York Times reporter. “The media should be embarrassed and humiliated and keep its mouth shut and just listen for awhile,” he said. “I want you to quote this,” the former head of Breitbart News told the Times. “The media here is the opposition party. They don’t understand this country. They still do not understand why Donald Trump is the president of the United States.”