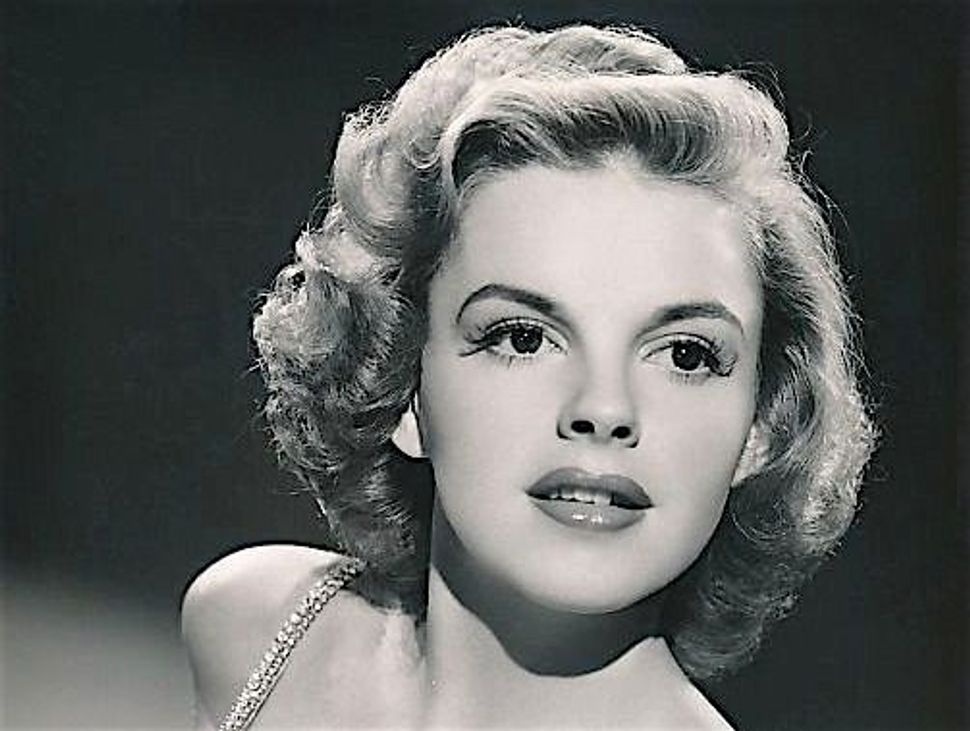 The actress died at 47, and has been buried since her 1969 funeral at the Ferncliff Mausoleum in Hartsdale, New York. 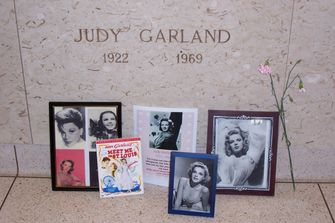 But, seemingly at the behest of her daughter Liza Minnelli, 70, Garland has been moved to Beth Olam Cemetery — the Jewish section of the Hollywood Forever Cemetery in Los Angeles.

Two of Garland’s husbands were Jewish — David Rose and Sidney Luft. She herself never converted from her Episcopalian origins. But, in her new Californian home, she’ll have room to rest with her children, Jewish or non-Jewish, for eternity.