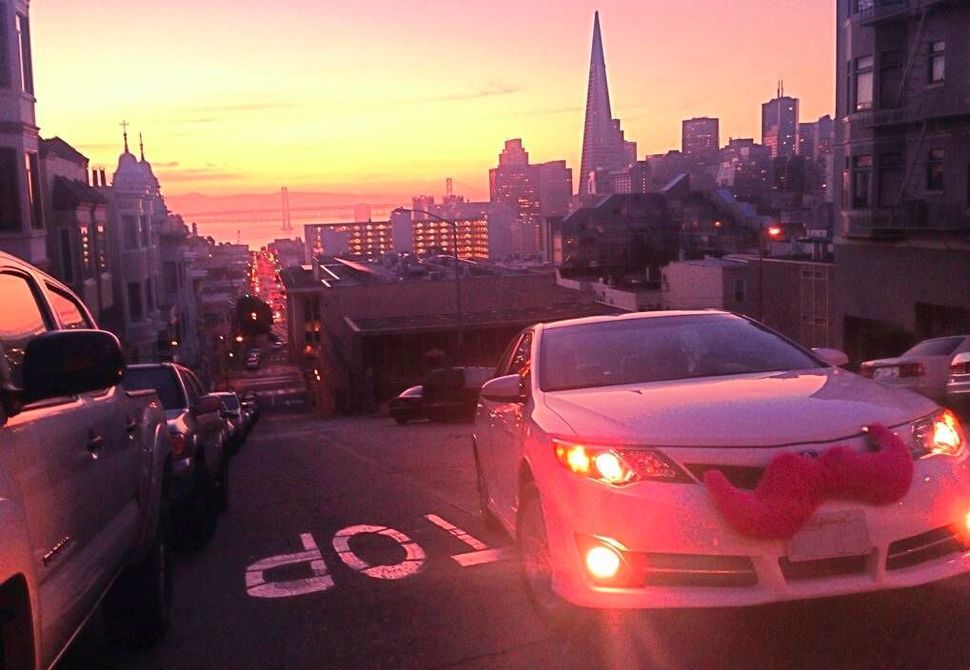 The American Civil Liberties Union received $24 million in donations this past weekend after President Donald Trump announced a temporary ban on immigration from 7 majority-Muslim countries. A whole $1 million of that sum — 6 times what the ACLU typically gathers in online donations over the course of a year — is from Lyft, the taxi app.

“Banning people of a particular faith or creed, race or identity, sexuality or ethnicity, from entering the U.S. is antithetical to both Lyft’s and our nation’s core values,” co-founders Logan Green and John Zimmer wrote, explaining their gift in a letter e-mailed to customers after the executive order. “We stand firmly against these actions, and will not be silent on issues that threaten the values of our community.”

The donation will also heighten the contrast between Lyft and its rival Uber, which drew criticism from customers when it continued to service John F. Kennedy Airport in New York, during a Saturday cab strike in solidarity with travelers detained there.

Its chief executive has also caught flack for taking a seat on a business advisory council for the new president, leading for calls to #deleteUber to trend on Twitter.