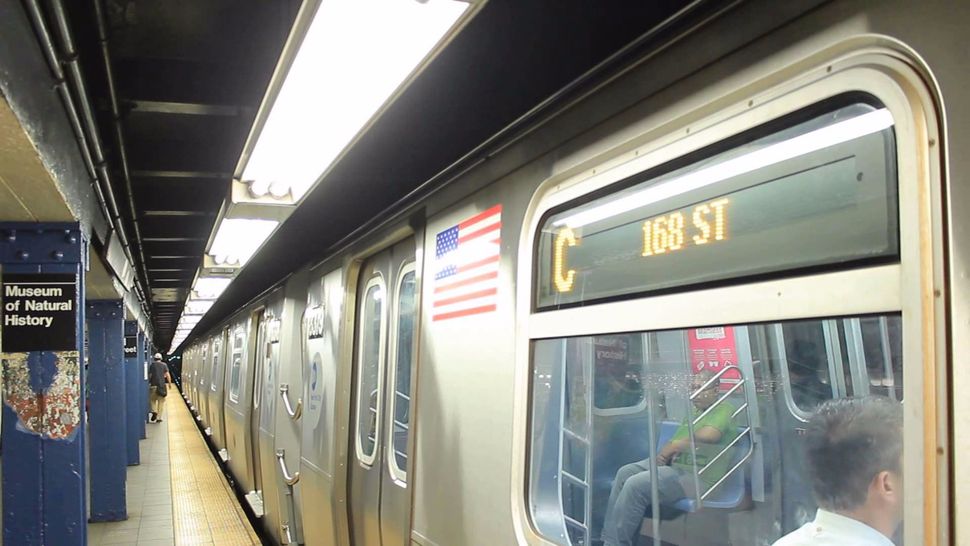 A woman was attacked Monday night while riding the New York City subway in Manhattan, as a man shoved her, called her a “dirty Jew” and screamed “Heil the Hitler Youth.”

The incident was said to have occurred when the woman was on the C Train on West 23rd Street, with the assailant reading aloud from an anti-Semitic pamphlet and then pushing the 25-year-old victim. She was unharmed, falling into a seat after the attack. She told the police, investigating the incident as a hate crime, that the man had a German accent and blond hair.

Since the election of President Donald Trump, the country has seen an uptick in hate crimes, and New York City has been no exception, with swastikas and hate graffiti found on trains, buildings, phone booths and other public areas. Governor Andrew Cuomo has vowed to crack down on bias incidents, ordering the state police to create a new hate crimes division.