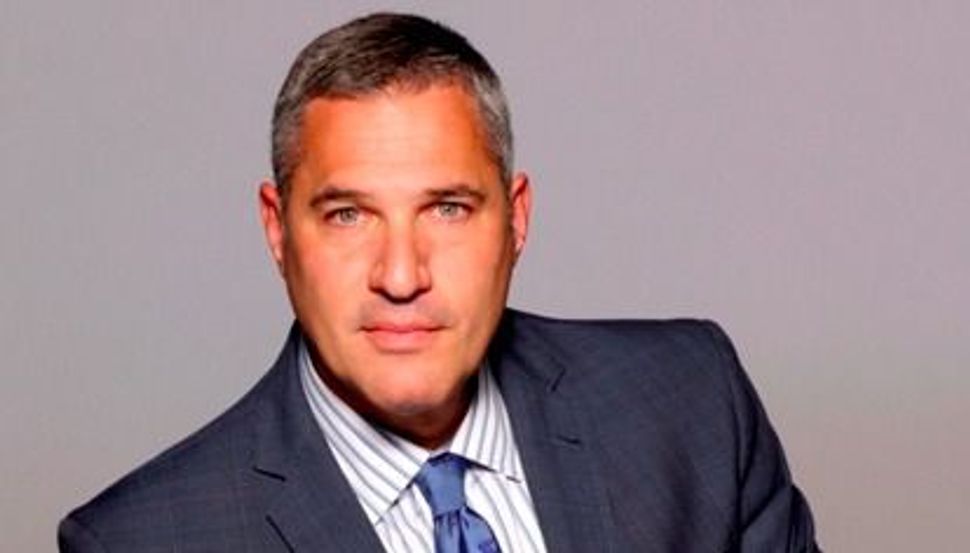 Michael Wildes, the grandson of a Holocaust survivor and the former mayor of Englewood, New Jersey, is representing two elderly Sudanese green card holders who were due to travel back to the U.S. from Sudan when the travel ban was signed.

Wildes told Haaretz that the ban is “unconstitutional” and “wrong and hurtful.”

Wildes represented Trump Models for 10 years. Last summer, he vouched that Melania Trump had worked in America legally as the Slovenia-born model’s work history was in question during the presidential campaign.

Wildes, a Democrat, believes that Melania Trump has “great compassion” for immigrants like the ones banned by Donald Trump’s executive order. “She’ll be the Queen Esther in this story,” he said.

The elder Wildes paved the way for the Deferred Action for Childhood Arrivals, which helps prevent undocumented immigrants who came to the United States as children from being deported. Wildes is currently representing several DACA students at Yeshiva University.