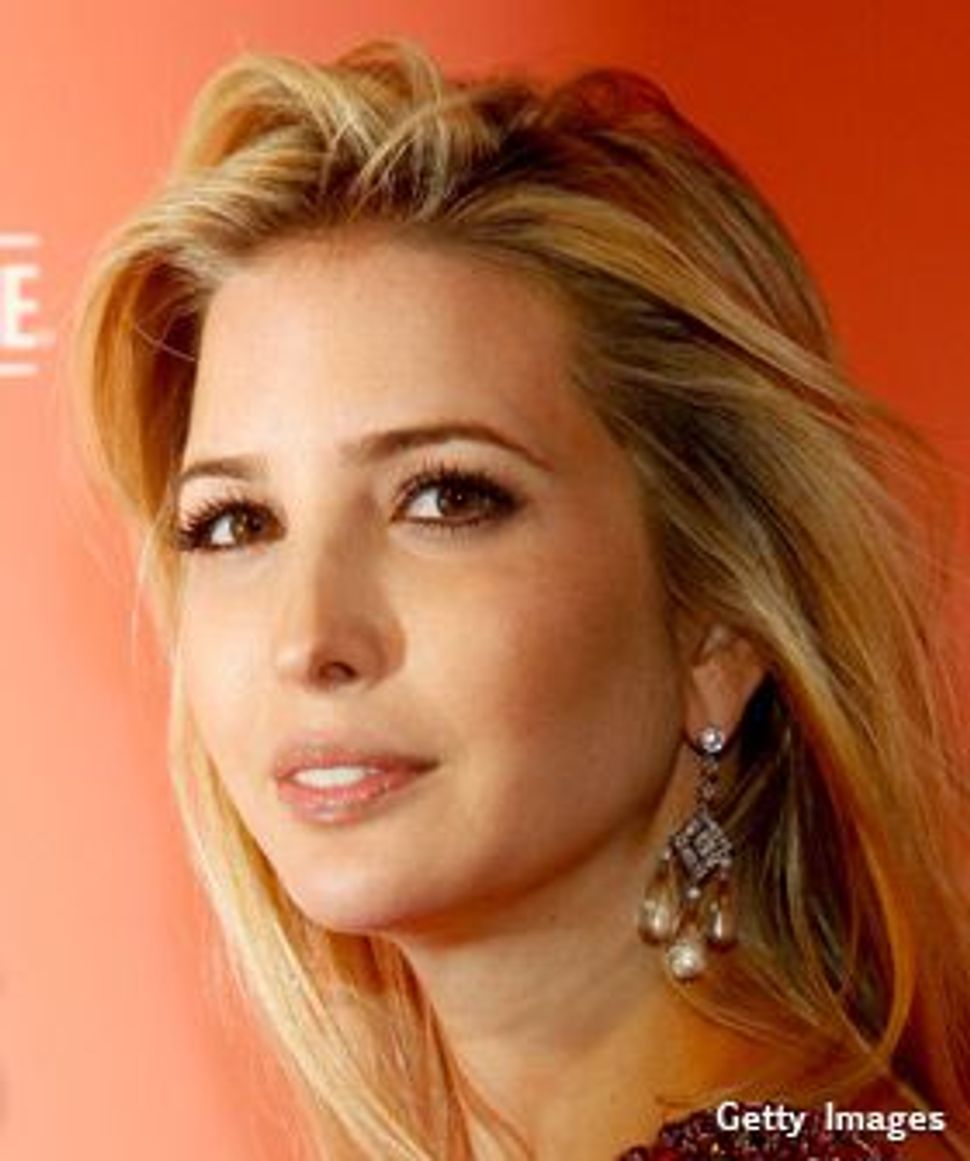 The President of the United States has just spoken to the American people about an urgent matter: The decision of a department store to drop a clothing line owned by his daughter.

In a mid-day tweet, President Trump took issue with Nordstrom for their decision to stop selling Ivanka Trump’s brand of clothes and footwear. The company said it cut Ivanka’s line because of low sales, which may, in part, have to do with a customer boycott launched by some Trump opponents.

My daughter Ivanka has been treated so unfairly by @Nordstrom. She is a great person — always pushing me to do the right thing! Terrible!

Ivanka Trump has recently moved to Washington with her husband Jared Kushner, who now serves as a senior adviser to Trump. The couple are considered to have a moderating influence over the president and some media reports suggested that Trump tends to be more aggressive in his tweets and comments on Saturdays, when Ivanka and Jared, who are observant Orthodox Jews, are not there to advise him.