The brand drop has coincided with Canadian calls for boycotting U.S. products. 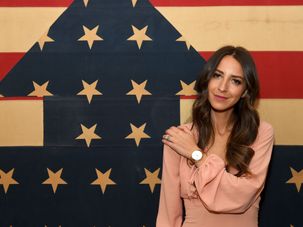 The collection, like the designer, was both pretty and dull. The epic fail of a launch was no picnic either. 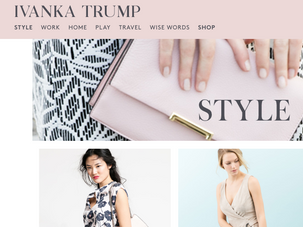 (JTA) — Sales of Ivanka Trump’s fashion line at Nordstrom’s dropped sharply before the November election, the Wall Street Journal reported. The newspaper cited internal data from the department store chain to show that sales of Trump’s fashion line fell by nearly one third in the last fiscal year, and dipped the most just before the… 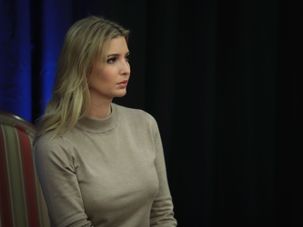 A strategic, forceful campaign rages on against Ivanka Trump’s brand. 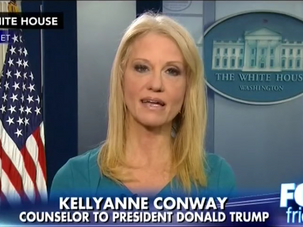 “I hate shopping, but I’m going to go get some for myself today.” 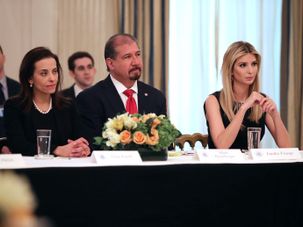 I think I might, for once, feel sorry for Ivanka. 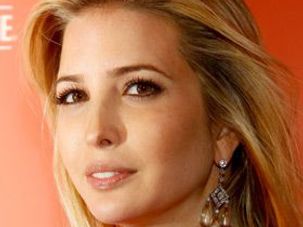 The President of the United States has just spoken to the American people about an urgent matter: The decision of a department store to drop a clothing line owned by his daughter. 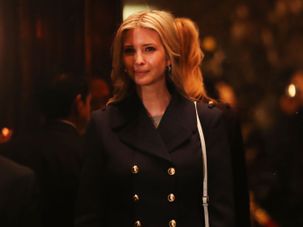