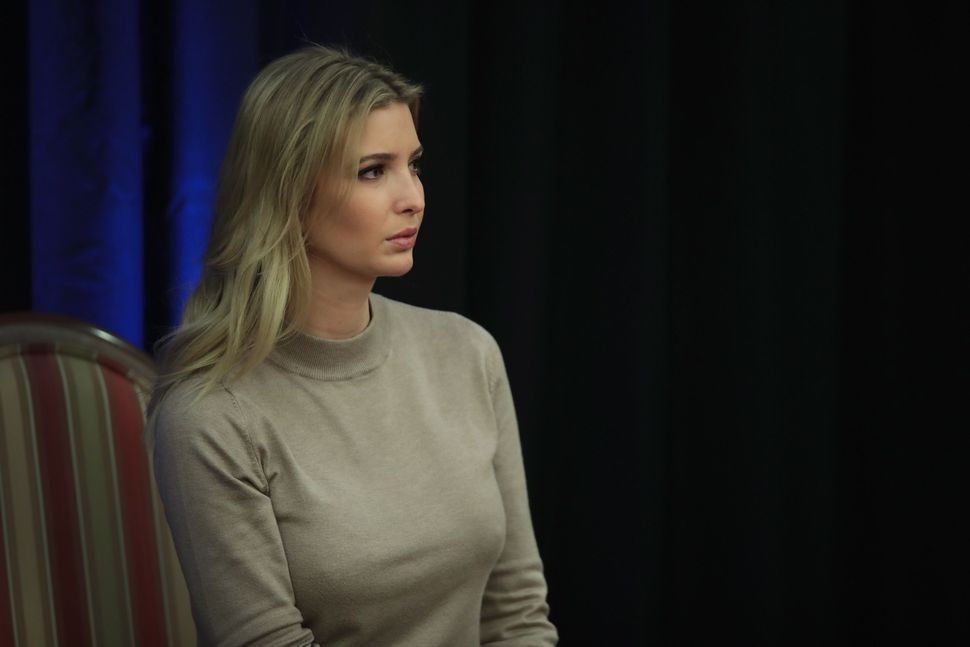 On Wednesday morning, President Donald Trump lashed out at Nordstrom for dropping his daughter’s line of products.

“My daughter Ivanka has been treated so unfairly by @Nordstrom,” he tweeted. “She is a great person — always pushing me to do the right thing! Terrible!”

Elsewhere on the internet, members of the #GrabYourWallet campaign were just getting started celebrating.

Their four-month-old initiative, which encourages consumers to boycott Trump products, had landed its biggest coup.

“Just dropped a giant pile of money with @Nordstrom. Happy to spend my money with you,” actress Aisha Tyler wrote.

GrabYourWallet, a play on the president’s “grab them by the p—y” comment, started with a Twitter call-to-action from Shannon Coulter, a 45-year-old marketing professional based in the Bay Area. It has since grown into a massive, grassroots boycott of the Trump family’s brands.

“I know it’s going to sound crazy but I actually knew it was going to work,” Coulter said in a recent phone interview. “That night, when I was first musing online about a boycott, I got such a strong response and I knew there was something there.”

On a tidy public spreadsheet, Coulter lists all of the companies selling Trump family products (from most boycott-able to least), as well as the exact type of items they sell, the company’s contact numbers, and a sample call script for customers. 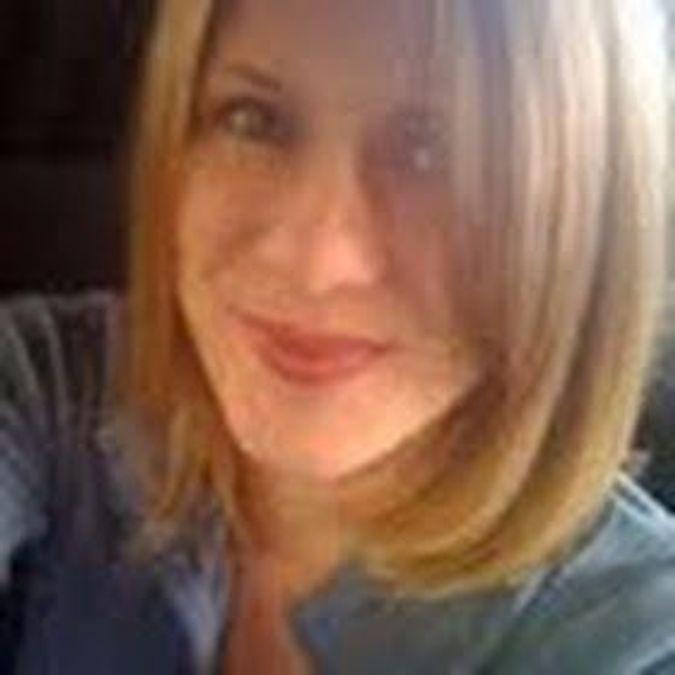 Shannon Coulter, a 45-year-old marketing professional based in the Bay Area, launched a massive, grassroots boycott of the Trump family’s brands. Image by twitter

Coulter’s decision to include Ivanka’s products on the boycott list has earned her some criticism from Trump supporters, who don’t understand targeting the president’s daughter.

Coulter noted that Ivanka, in fact, played an active role in her father’s road to the White House, by hitting the campaign trail to rally supporters and serving on the president’s official transition team.

“For me, including Ivanka in the boycott is actually an acknowledgement of how significant she is as a businessperson and as an influencer on the leader of the free world,” Coulter said. “It would inappropriate and disrespectful to exclude her.”

“I don’t think he would have won without Ivanka,” she added.

Over the past four months, the #GrabYourWallet community has scored a slew of Ivanka-related victories. In addition to Nordstrom, Neiman Marcus, Shoes.com and Bellacor have all stated that they would no longer carry the president’s daughter’s products.

“Each year we cut about 10% [of brands] and refresh our assortment with about the same amount,” Nordstrom’s statement said. “In this case, based on the brand’s performance we’ve decided not to buy it for this season.”

Meanwhile, a strategic, forceful campaign rages on against retailers still on the boycott list.

“I need new boots @zappos. I really want to buy them with you. Please #dumptrump so I can #grabyourwallet,” one user tweeted out.

“@century21stores LMK when you stop carrying @IvankaTrumpHQ & @realDonaldTrump items so I can become your best customer again #GrabYourWallet,” another wrote.

Coulter also encourages members to flood stores with emails, after she was advised by a retail customer service expert that it’s easier for managers to ignore phone calls. She also places an emphasis on filling out retailer’s third party pop-up surveys with concerns.

Stores are not the only ones facing pressure from the boycott campaign. This week, Tyra Banks and Jessica Alba’s respective beauty brands were placed on the #GrabYourWallet list, after the two stars appeared on the Donald Trump executive produced show “The Celebrity Apprentice” to promote their products.

After being put on notice, Alba’s brand “The Honest Company” stated that they would no longer be working with the show. Banks contacted Coulter personally to clear up her association with Trump.

“Apparently [Banks’] team was advising her not to reach out because they thought I might be radical or a third rail of some kind,” Coulter said. “But she got in touch and said: ‘Hey, I just want to reach out to you as a person and talk to you about the timeline [of shooting those episodes.]’ We had a good conversation.”

Other interactions have not gone quite so smoothly.

“LendingTree’s PR team was a little less diplomatic,” Coulter said. “They sent me an all caps ranting email demanding that they get taken off the list.”

Coulter hasn’t heard from Ivanka’s team but, she said with a laugh, the president’s daughter blocked her on Twitter back in October.

The president himself paid an indirect homage to the #GrabYourWallet campaign, after lashing out over Nordstrom’s decision.

“It’s a testament to the strength and influence of the #GrabYourWallet movement that the president felt he had to comment on our biggest success to date,” Coulter said.

But she’s not going to get complacent. Coulter is in it for the long haul, and won’t stop fighting until every single name has been dropped from the boycott list — something, she added, that will happen thanks to the power of each individual consumer.

“My husband said I was crazy for deleting my Nordstrom and Saks apps. He said I was one person what difference would it make,” the email read. “I did for my own conscience and tonight I heard Nordstrom is dropping the Trump line.”

She added: “Thank you very much for creating grab your wallet. You gave me back a sense of power as an American and a woman.”

That letter, Coulter said, chokes her up every time she talks about it.

“What it showed was that even the people that are closest to women, our husbands, our brothers, our fathers, don’t understand the full scope of our economic power.” Coulter said. “The people who voted against Donald Trump control two thirds of this nation’s activity. I think that they are now fully aware of how powerful they are. They’re awakened to it, and they’re not likely to stop flexing that power anytime soon.”