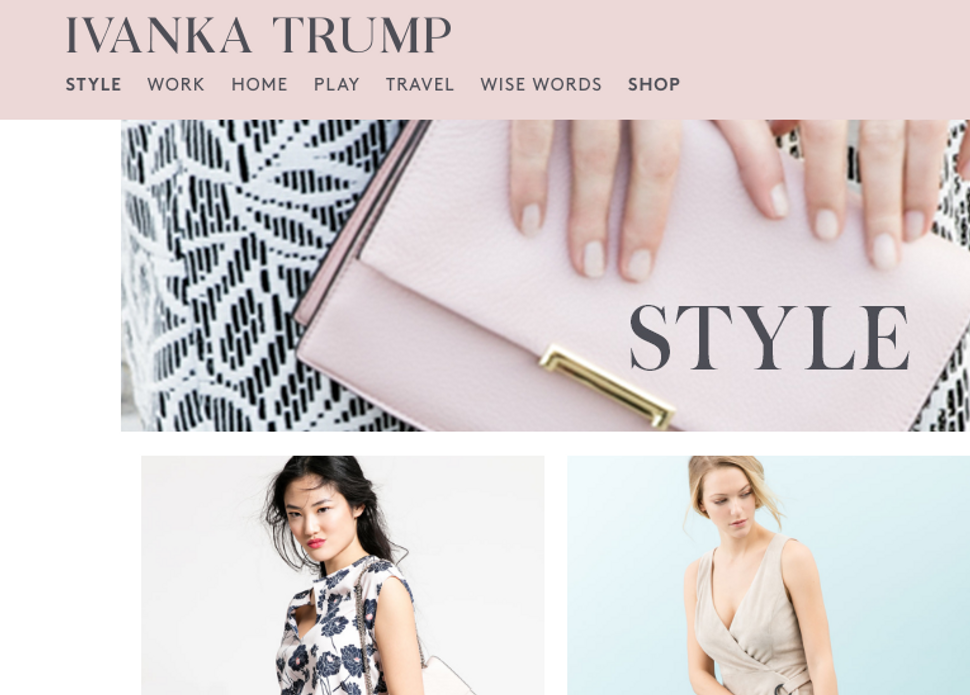 The newspaper cited internal data from the department store chain to show that sales of Trump’s fashion line fell by nearly one third in the last fiscal year, and dipped the most just before the U.S. presidential election in November.

The Journal reported that Ivanka Trump clothing and shoe sales dropped by more than 70 percent in the last three weeks of October 2016, compared to the previous year. Sales were down 26 percent in January, according to the report.

Nordstrom has insisted the decision by the chain of luxury department stores was unconnected to any political stance involving President Donald Trump’s eldest daughter. Her husband, Jared Kushner, is a senior White House adviser.

The decision came, however, after months of campaigns on social media against Ivanka Trump, who has come under criticism for some remarks by her father deemed divisive or discriminatory, and incompatible with Ivanka Trump’s stated commitment to women’s rights.nounced on Saturday that it would discontinue online sales of 31 Trump Home items due to falling profits.