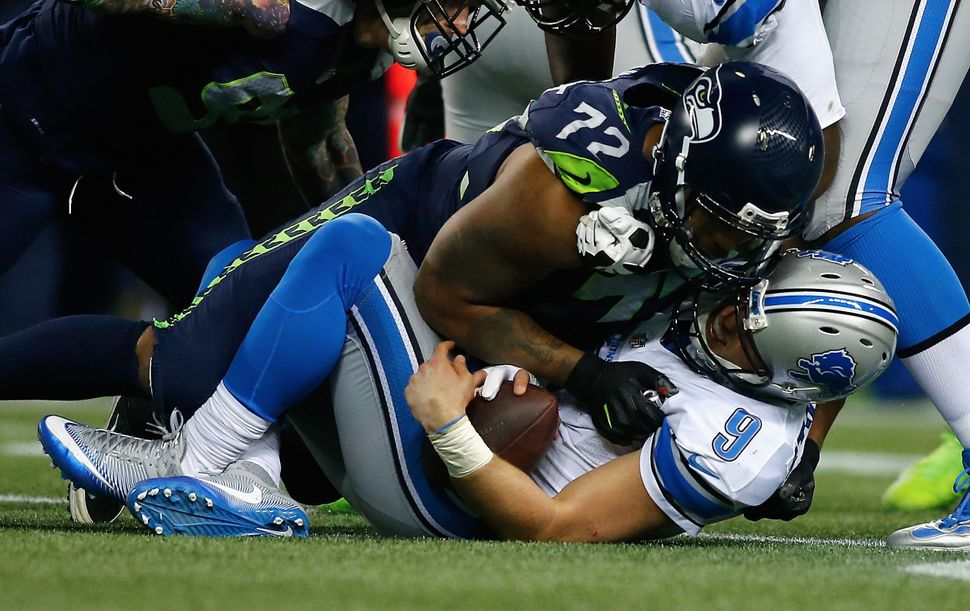 Michael Bennett, the Seattle Seahawks defensive lineman, pulled out of an Israeli-government sponsored trip to the country, after BDS activists urged him to do in protest of human rights violations against Palestinians.

Im not going to Israel pic.twitter.com/KWzA0nCiFb

The boycott petition, organized by the U.S. campaign for Palestinian Rights, was signed by prominent activists like Angela Davis, Alice Walker and Harry Belafonte. The seven-day trip, which will still go forward with 11 other National Football League players, is being paid for by the Israeli Ministries of Strategic Affairs and Tourism. Its goal is to turn the players into “goodwill ambassadors” for the country.

Bennett was a member of the Seahawks when the team prevailed in Super Bowl XLVIII to become NFL champions.