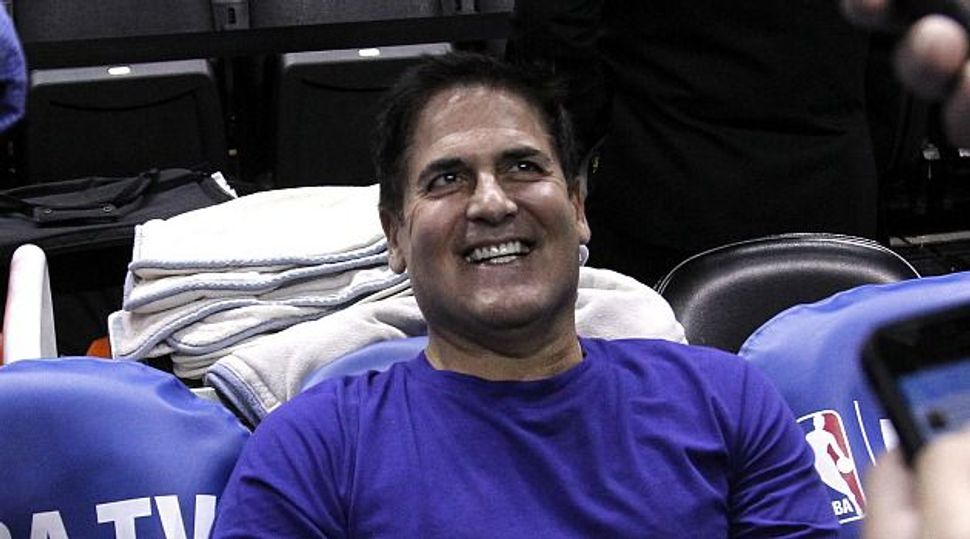 President Donald Trump savaged Mark Cuban over the weekend, tweeting from his Twitter soapbox that his fellow billionaire was “not smart enough” to run the country.

I know Mark Cuban well. He backed me big-time but I wasn’t interested in taking all of his calls.He’s not smart enough to run for president!

Cuban, a financier and owner of the Dallas Mavericks, endorsed Hillary Clinton during the presidential election, launching frequent attacks against Trump on social media and cable. He responded by tweeting “lol” and later speculating why the Trump had chosen this moment to attack him.

I don’t know. But isn’t it better for all of us that he is tweeting rather than trying to govern ? https://t.co/953MuEdfeu

Trump might have been reacting to comments made earlier this week, when Cuban told fellow chief executive officers that it was good for them to speak out against the new leader. “Do what you think is right. Be an American citizen first,” he said, according to the Fort Worth Star Telegram. “In the bigger scheme of things, our country benefits from peaceful activism a lot more than it benefits from one more shoe being sold, or one more basketball ticket being sold, for that matter.”