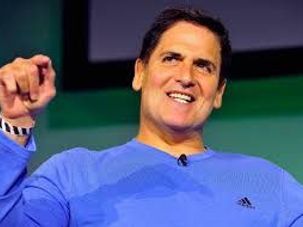 “Be a radical, Be different, Be a change leader Innovate. It’s your generation’s turn to govern. Go for it.”

He came to the agreement with the NBA, which was in lieu of a $2.5 million fine. 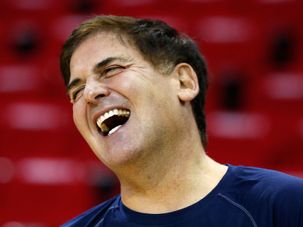 “More power to [the owners] for sticking up for what they believe in. But on the flip side, you don’t want to extend that to minorities, LGTBQ…”

It’s the largest single fine of Cuban’s $2.6 million in fines to the NBA.

Mark Cuban thinks the days of the celebrity politician are gone. Which is strange, because Mark Cuban is a celebrity who may run for office. 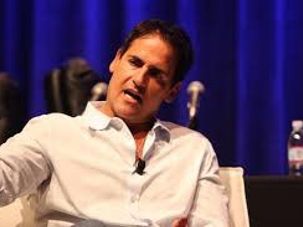 Jewish billionaire Mark Cuban is relishing media attention directed at him as a potential contender. 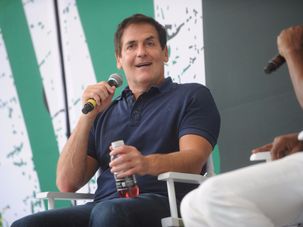 He hasn’t ruled it out.

The Jewish owner of the Dallas Mavericks professional basketball team said he is “considering” a run for president.