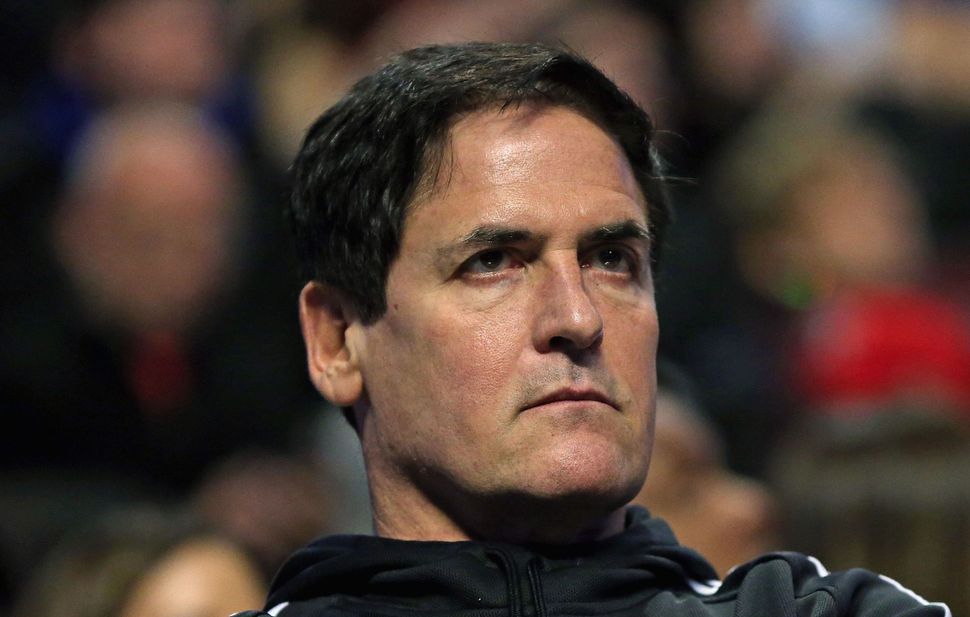 Mark Cuban, The Jewish billionaire owner of the Dallas Mavericks, is embroiled in two controversies this week.

On Tuesday, Sports Illustrated reported on allegations of sexual harassment in the management of the Mavericks. The next day, Cuban was fined $600,000, the largest single fine of his over $2.6 million in fines he’s paid to the NBA. The fine was in response to comments he made on the “House Call With Dr. J” podcast, in which he admitted to urging his team to “tank,” or intentionally lose games, in an effort to secure a higher draft pick.

Cuban maintains that he was not aware of any of the misconduct alleged, which mainly concern the Mavericks’ former team president and CEO, Terdema Ussery, and domestic abuse allegations against Earl K. Sneed, a high-profile member of the Mavs.com staff.

A statement from the Mavericks said the league office, “immediately hired outside counsel to conduct a thorough and independent investigation.”

Cuban, who also appears on the TV show “Shark Tank,” denies any knowledge of harassment but said “we are bringing in experts in this field to help us make sure those who need help get what they need and to make sure this never happens again.”