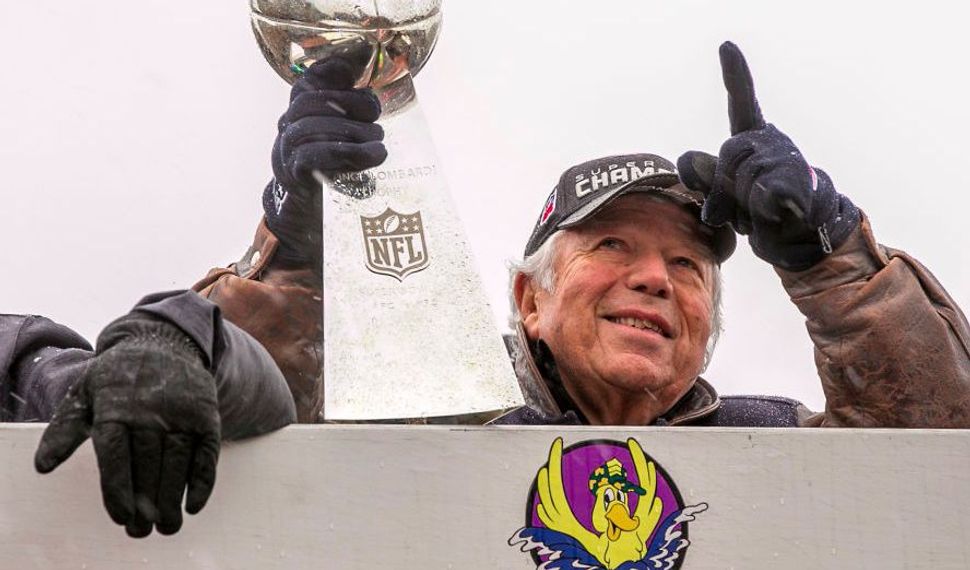 New England Patriots owner Robert Kraft downplayed the growing number of players who will boycott a visit to the White House, saying on Monday that people are free to do what they want.

At least six Patriots players have publicly said they will not make the trip.

Kraft, a friend and supporter of President Trump, said on NBC’s “Today” show that members of the team have skipped the visit in the past.

In 2015, Patriots quarterback Tom Brady cited a “family commitment” when he declined an invitation to be feted at the White House by former President Barack Obama.

“This is our fifth Super Bowl in the last 16 years, and every time we’ve had the privilege of going to the White House, a dozen of our players don’t go. This is the first time it’s gotten any media attention,” said Kraft.

Martellus Bennett touched off the controversy following the Patriots 34-28 overtime Super Bowl win over the Atlanta Falcons saying he would not be attending the White House reception.

“I haven’t thought about it. I am not going to go,” Bennett said. “I can elaborate later on in life.”