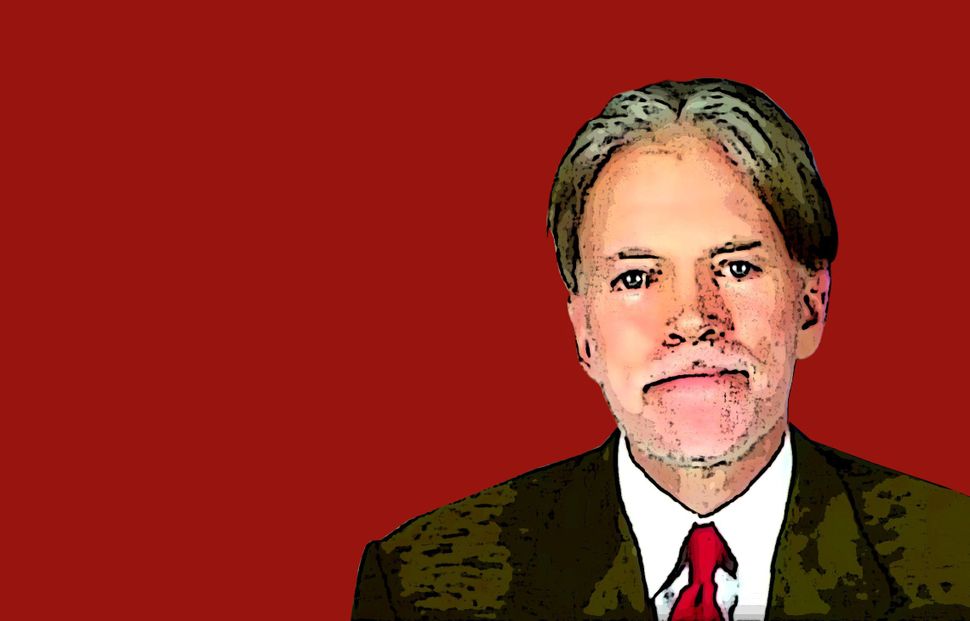 As a former KKK Grand Wizard and current espouser of every anti-Semitic conspiracy theory in the book, David Duke hates Jews. ExceptStephen Miller, President Trump’s national policy director, that is.

I can’t help it, I like this guy – I think he’s genuinely #AmericaFirst. https://t.co/9vm0iwGEyz

Miller, who represented the administration on the Sunday talk shows this past weekend, has been a shaping force behind signature policies like the “Muslim ban” and rounds out, along with chief strategist Steve Bannon, the administration’s nationalist-populist wing.

Stephen Miller is good – and he’s 100% correct, this Judicial supremacy needs to be put back in its place. Honestly, it’s totally insane… https://t.co/hvD9ZVZZ8V

He went on all the Sunday shows this weekend to defend the new leader’s policies and pronouncements. While many thought his performance came off as robotic and rehearsed, Duke’s Twitter followers praised his genius as a communicator on par with Nazi propaganda minister Joseph Goebbels.

@DrDavidDuke maybe because he looks a little bit like this other genuine guy we know from history? ;p God I love it. #AmericaFirst #MAGA pic.twitter.com/skCZ65EtKi