Cuban To Trump: See You In The White House? 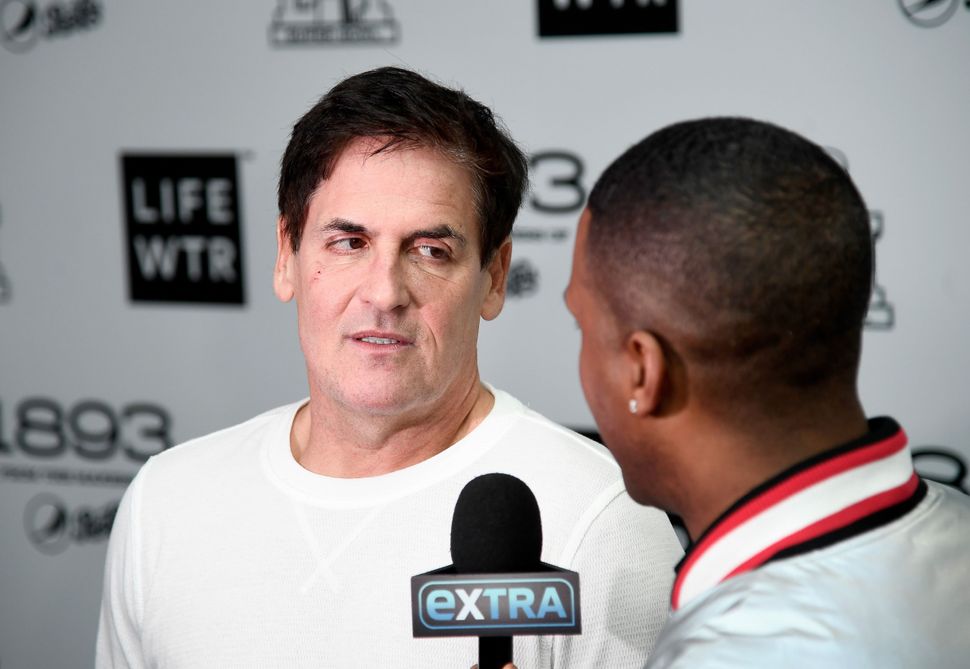 Mark Cuban, the Dallas Mavericks owner who moonlights as a #NeverTrump troll, could mount a bid for the White House four years from now, he said on Monday.

“We will see,” he told Business Insider, speaking about his future political plans. The coy answer comes a few days after President Donald Trump took to Twitter to castigate Cuban and say that he’s not smart enough to be president.

I don’t know. But isn’t it better for all of us that he is tweeting rather than trying to govern ? https://t.co/953MuEdfeu

A White House source is calling Cuban the White House’s “biggest fear” for the 2020 election, according to the New York Post.

Cuban appears to have a preternatural ability to get under Trump’s skin, casting doubt on the size of his fortune, mocking his business prowess and urging corporate execs to make public their discontent with the White House.

Cuban To Trump: See You In The White House?