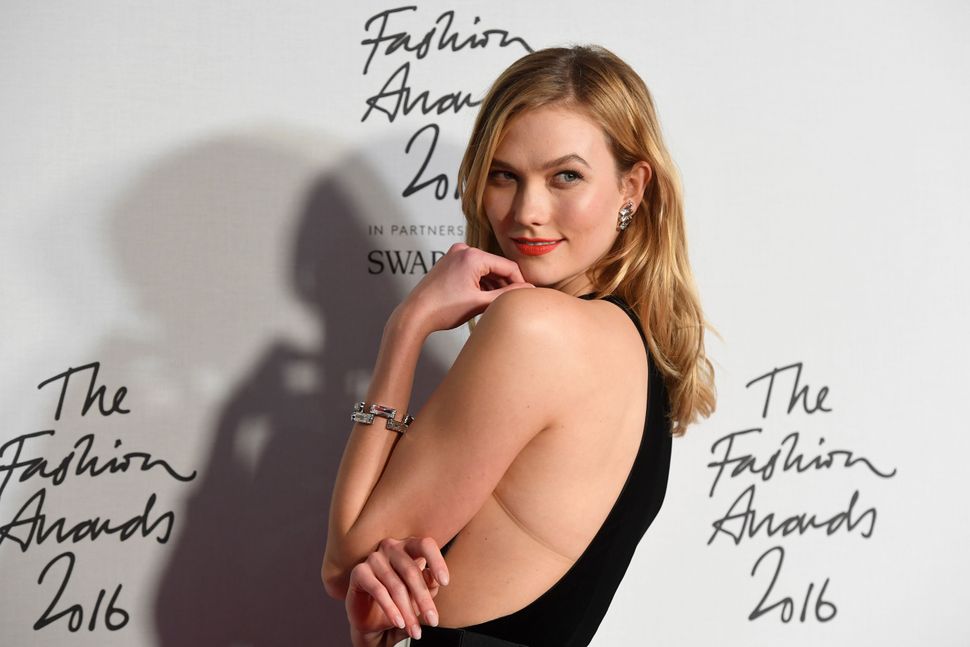 Karlie Kloss has been dating Joshua Kushner for a while now. Image by Getty

Supermodel Karlie Kloss apologized on Twitter for posing in a geisha robe for a Vogue photo shoot criticized as cultural appropriation.

In 2012, Kloss walked the Victoria’s Secret runway wearing a Native American inspired feather headdress and jewelry. She later apologized on Twitter and Victoria’s Secret did not show the outfit in the broadcast of the show.