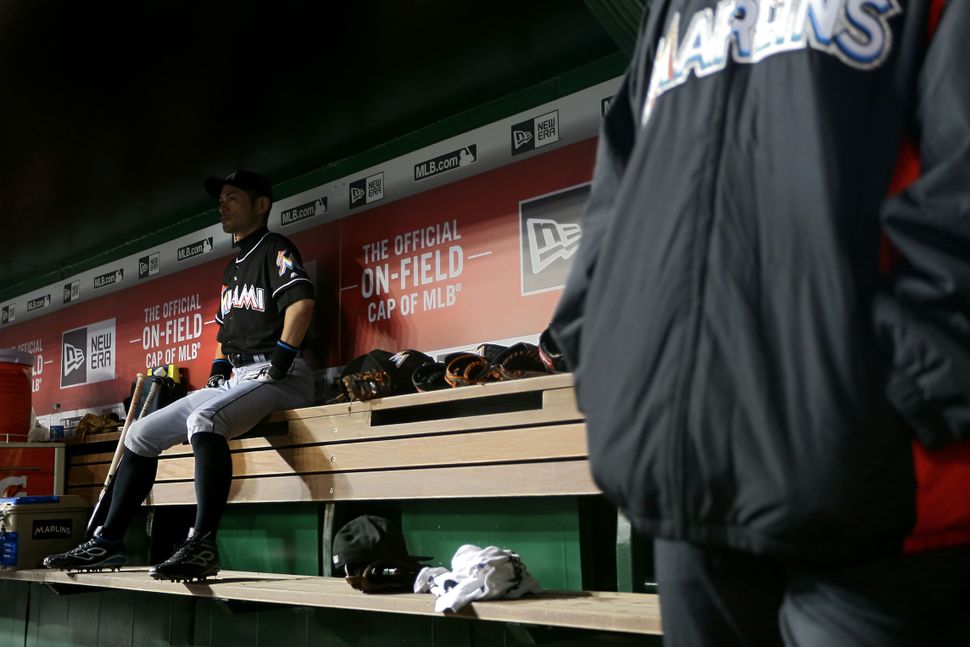 A Kushner bid to buy the Miami Marlins, led by Jared Kushner’s younger brother, Joshua Kushner, and a brother-in-law, was paused on Wednesday, amid reports that the team’s current owner, Jeffrey Loria, is up for an ambassadorship.

“We do not want this unrelated transaction to complicate that process and will not pursue it,” the Kushners said in a statement. “The Kushners remain interested in purchasing a team and would love to buy the Marlins at another time.”

Just days ago, reports indicated that the Kushners had reached a tentative deal to buy the Florida team for $1.6 billion.