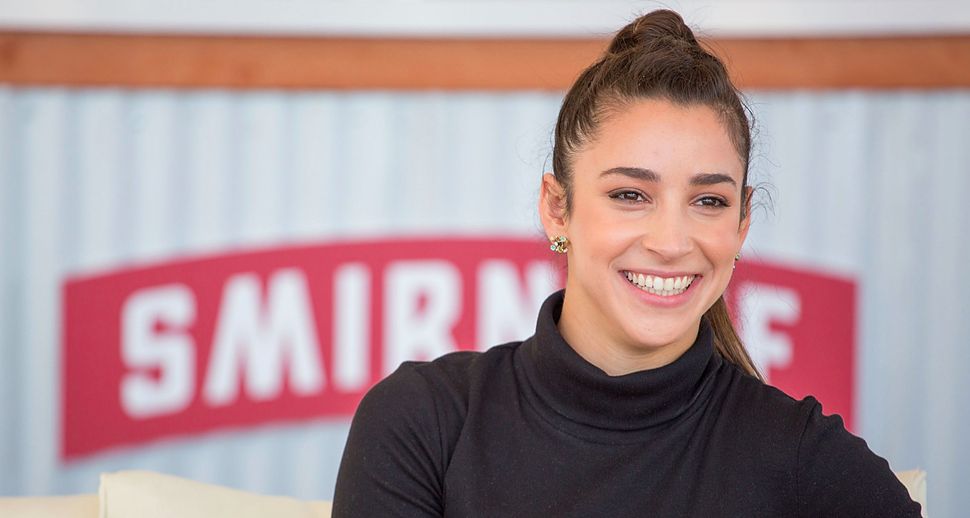 Aly Raisman has been caught up in a whirlwind since helping the United States to its golden haul in Rio — and has her sights on the 2020 Tokyo Games.

Raisman, who captained the ‘Final Five’ U.S. women to the most dominant Olympic victory in the team event six months ago, will be 26 when she bids for her third Olympics, hoping to defy gymnastics’ stereotype as a sport built for petite teenagers.

Still, the Boston-born Raisman is in no hurry to plunge back into competition.

“I’ve been working out, staying healthy,” Raisman said. “But I’m not even close to being in the shape of competing.”

Raisman, who was raised in a Reform Jewish home, has enjoyed a prolonged victory lap, touring and making red carpet appearances at Hollywood awards nights.

She joined Simone Biles recently for a photo shoot for Sports Illustrated magazine’s swimwear edition and also competed in the popular ‘Dancing with the Stars’ television show.

“It’s been incredible. I’ve had so many amazing opportunities,” she said. “In 2012 I got to do a lot of fun stuff but it’s really surpassed my expectations this time.”—Reuters