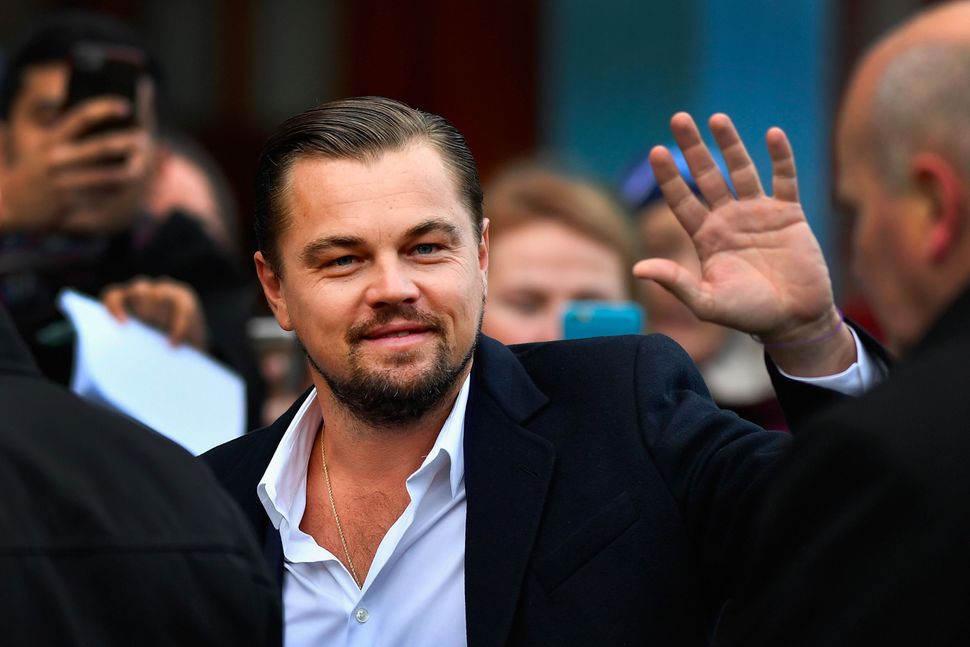 Israel invited 26 Hollywood stars on all-expense paid trips to the Holy Land around the 2016 Academy Awards, but a year later none of them have visited, Agence France-Presse reported.

Activists with the movement to boycott, divest from and sanction Israel are calling it a victory that Leonardo DiCaprio, Matt Damon and two dozen other stars have failed to make a Holy Land appearance.

“I think it is clear the objective of using the actors to whitewash Israel has failed,” said Yousef Munayyer of the US Campaign for Palestinian Rights.

The trips, estimated to be worth $55,000 each, were given as part of a gift package to the stars, which also included luxury toilet paper.

The only star to take advantage of the trip was Hunger Games star Jennifer Lawrence, who reportedly gave it to her parents.

This month, eight out of 13 members of delegation of American pro football players dropped out of an Israel visit over concerns that Israel was using them to score public relations points.